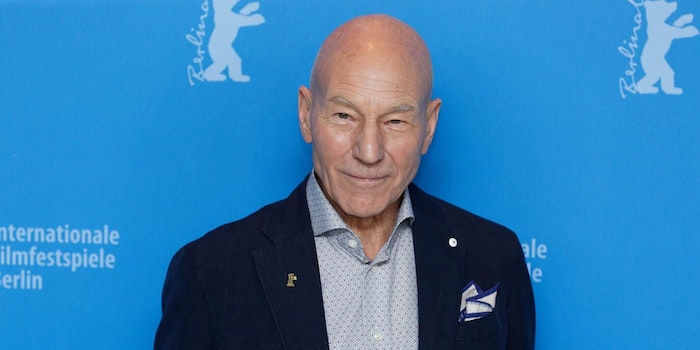 Stewart has had a 'long, long conversation' about the future of the X-Men.

In the wake of the Disney/Fox merger, the future of the X-Men franchise is in flux. Disney is expected to reboot the X-Men as part of the MCU, but it sounds like the studio did court one of the original actors to reprise his role: Patrick Stewart as Professor Xavier.

Speaking to Digital Spy, Stewart said, “I met with Kevin Feige a couple of months ago and we had long, long conversations… There have been moves and suggestions, which include Charles Xavier.”

However, an anecdote about Logan suggests he’s unlikely to return to the role. “Here’s the problem,” said Stewart. “If we had not made Logan, then yes, I would probably be ready to get into that wheelchair one more time and be Charles Xavier. But Logan changed all that.”

“The first time that Hugh [Jackman] and I saw the film in public was at the Berlin Film Festival, which is where the movie premiered. Shortly after Xavier’s death scene, I found myself getting very emotional but I had to keep a hold of myself because we were sitting in the middle of this cinema.”

The two actors were so moved by the experience that it really did feel like closure for both characters—which is probably true for the audience as well. Jackman and Stewart both felt like they were bidding farewell to their roles.

Patrick Stewart is unusually willing to return to old characters, as proven by his long tenure as Professor X and Jean-Luc Picard, who will soon return in the TV series Star Trek: Picard. But he’s now 79 years old, and his last two Professor X/Picard roles had something in common: They both offered him a genuinely interesting dramatic opportunity. This seems less likely to happen with Marvel’s X-Men reboot, which will undoubtedly be another PG-13 ensemble blockbuster rather than an intense, character-driven drama like Logan.

So yes, Stewart may have had “long, long conversations” with Feige about the future of the X-Men franchise, but don’t hold your breath about seeing his version of Professor X again.