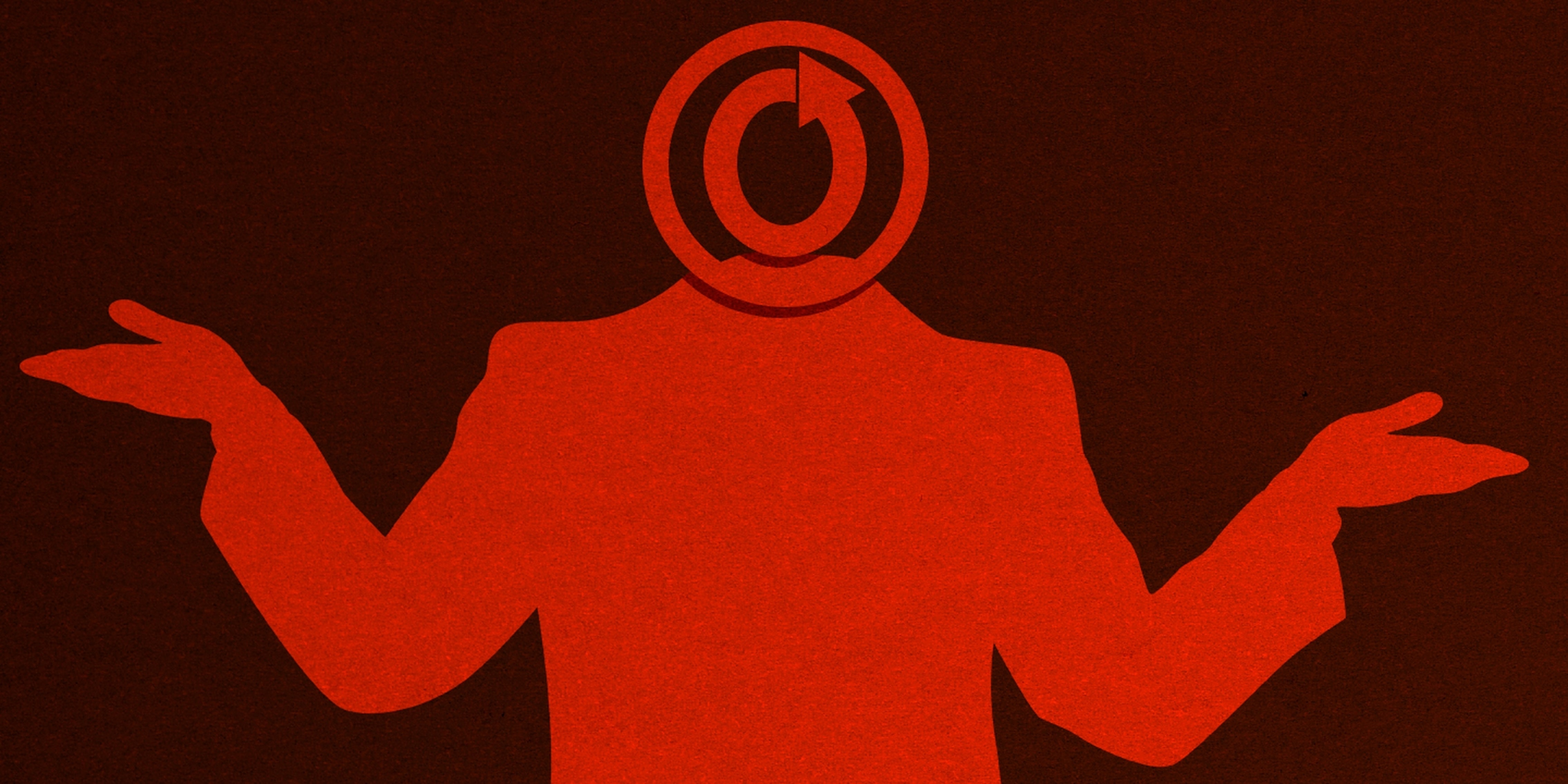 The entire board of the Organization for Transformative Works has resigned

The future of the nonprofit fanworks group remains unclear.

Following a controversy around its most recent board election, the non-profit group that runs the fanfiction hub Archive Of Our Own (AO3) announced on Sunday its entire board had resigned.

Now the leadership of the Organization for Transformative Works is up in the air.

Andrea Horbinski, a current member of the seven-member board, was up for re-election to two open board seats, but she came in last in the members election. The membership, made up of roughly 8,000 fans who paid a $10 membership fee, voted for Matty Bowers, Atiya Hakeem, Alex Tischer, Katarina Harju, Aline Carrão, and Horbinski in that order.

During a public board meeting on Sunday, the OTW board appointed Horbinski back onto the board to fill an unfinished term on a third open seat not included in the election. Horbinski voted in favor of the motion to re-appoint herself to the open seat, rather than abstaining from the vote. The board meeting came to an abrupt halt after several OTW members voiced their opposition to the decision, pointing out that other candidates got more votes than Horbinski in the election.

OTW board members work on a volunteer-basis only. In addition to running AO3, OTW also runs a legal committee, a fandom wiki site, the fansite preservation project Open Doors, and an academic journal.

The decision resulted in several calls for reform by the OTW members, including a call to form a watchdog group and a call to issue a no-confidence vote against the entire board.

In a post cataloguing the events, OTW’s elections committee stated that it felt the current elections were unethical:

In 2010, a similar situation occurred when a Board member retired immediately after that year’s election. At that time, the next-place candidate, Hele Braunstein, was brought in to fill the seat. Precedent, common sense, and ethics dictate that the membership’s choices in an election be considered and respected. The Elections Committee supports the appointment of Alex Tischer to the Board to fill Anna’s seat. If Alex does not wish to take on the position, we support the appointment of Katarina Harju or Aline Carrão, in that order.

The board members have not given a statement about their reasons for resigning. The controversy comes after several months of mounting discord between the OTW board and members of the nonprofit. However, boardroom shakeups are not out of the ordinary for OTW.

On Sept. 16, the board voted to remove then-treasurer Nikisha Sanders from her position, giving the board grounds to also block Sanders from running for a board seat in the recent election. As it later explained in an announcement about Sanders’ removal from the ballot, the board said she didn’t meet the requirements for candidacy because candidates must be staffers on a standing committee of the OTW. Sanders objected to this reasoning on her Dreamwidth, responding that she was on a committee and her removal as treasurer didn’t change that.

In October, several OTW members criticized the board for holding a fundraiser, despite not having a budget open for review and despite having already raised $200,000 from other fundraisers. The board responded to the comments saying it would develop a budget for the 2016 fiscal year, but as of press time it is unclear how the board’s departure will affect plans for the new budget.

After Dec. 15, only the two board-elect members, Bowers and Hakeem, will remain on the board. Bowers responded to the board’s resignation in a Tumblr post,

A few things quickly:
We will have a Board come Dec. 15th.
Atiya and I are currently discussing what happens next.
AO3 is not going anywhere.
Neither is the OTW.

There’s currently no information on which OTW staff members will fill the five remaining board seats that will open as of Dec. 15.

Update 9:15 am, Nov. 25: OTW’s new board members released a statement regarding the events, saying that AO3 and OTW’s other ventures would continue to run normally and that they would post a budget for 2016 soon.