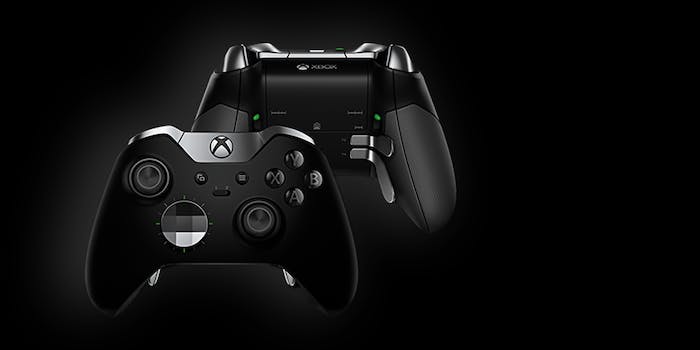 Superior to the current hardware in every way.

If you’re a competitive gamer who’s been waiting for the right time to buy the second iteration of the Xbox One hardware, Microsoft has a deal for you.

The Xbox One Elite bundle comes with a 1TB hard drive—double the hard drive space of the standard model. It’s a solid state hybrid drive, which is faster and more stable than traditional hard disk drives.

The Xbox One Elite bundle also includes the Xbox Elite Wireless Controller that was designed with competitive gamers in mind. You can swap out thumbsticks with varying height—metal instead of the plastic of standard controllers—and the Elite controller also has four buttons on the underside of the controller.

The Elite bundle will go for $500. Current bundles with 1TB hard drives are going for $400, and the Elite Controller will cost $150 as a standalone product when it’s released in October. Getting them together in this package saves you $50, while upgrading you to superior hardware on both the console and controller sides of the equation.

The new bundle will go on sale Nov. 3.