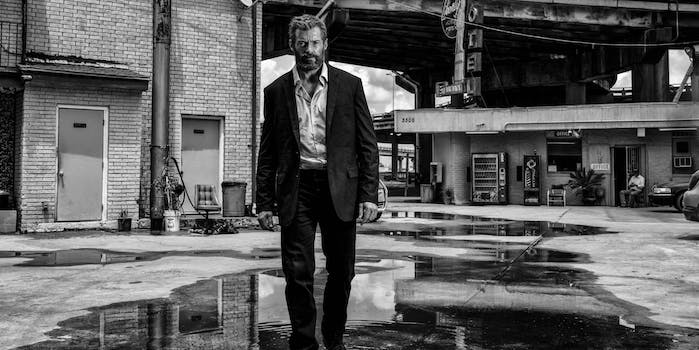 You can thank Hugh Jackman for your R-rated Wolverine movie.

After one cataclysmically bad Wolverine movie and one slightly better attempt, Fox is hoping the third time’s the charm. Part of that plan involves Logan getting an R rating.

Loosely adapted from the Old Man Logan comics, Logan has a grittier tone than the other X-Men movies, with R-rated violence like Deadpool. And according to Ain’t It Cool‘s Eric Vespe, Hugh Jackman took a pay cut to make that rating happen.

Director James Mangold revealed this news over the weekend, at a screening for early footage from the movie. Like Ryan Reynolds’ creative role in Deadpool, this sounds like another example of star power getting things done behind the scenes.

An R rating reduces the potential box office result for any movie, so if Hugh Jackman had demanded his full price, the studio might have aimed for a PG-13 rating instead.