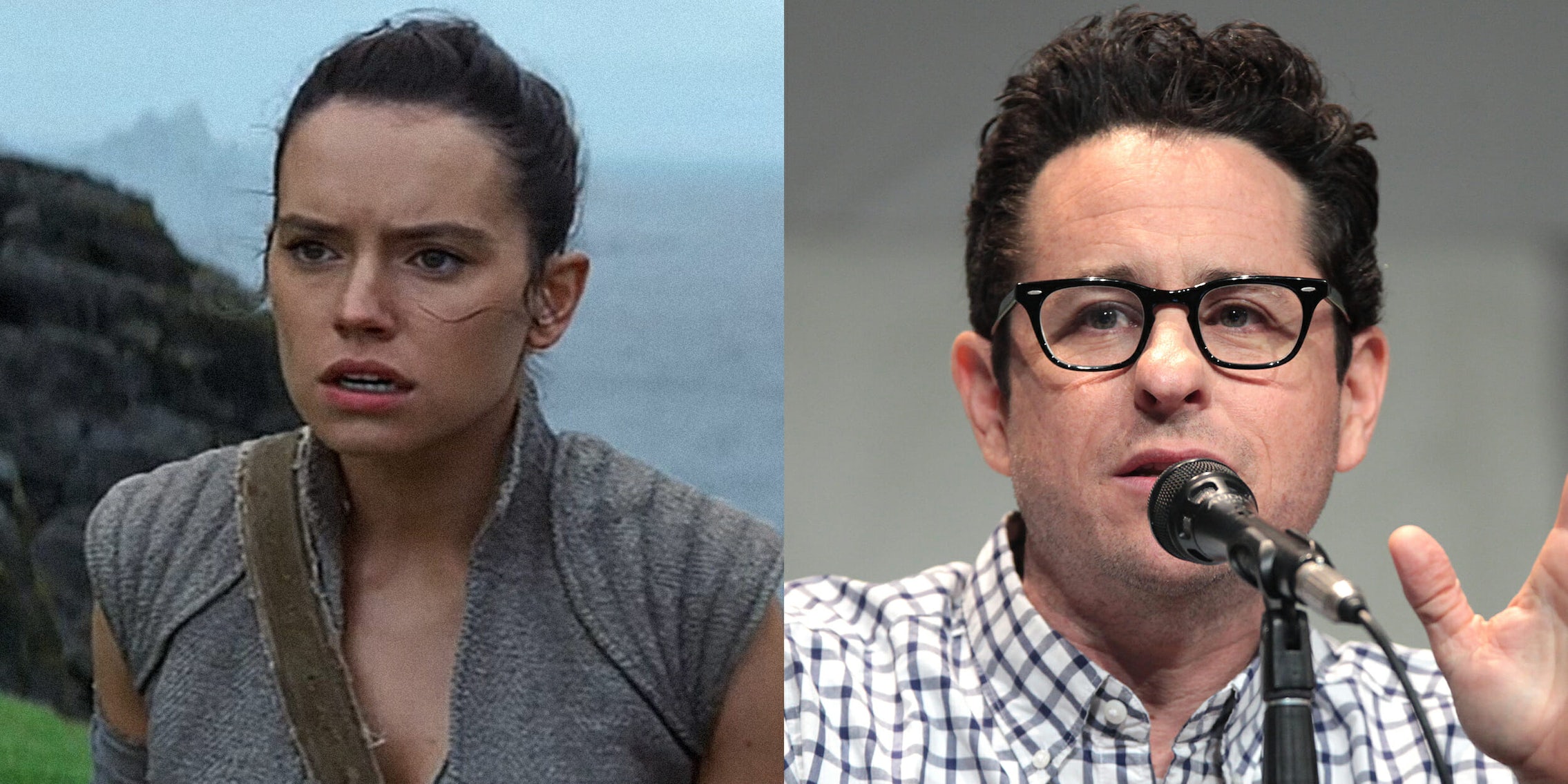 J.J. Abrams becomes a meme after ‘Rise of Skywalker’ release

This post includes major spoilers for The Rise of Skywalker.

Few films are anticipated as highly as Star Wars: The Rise of Skywalker—the third and final installment of the franchise’s sequel trilogy—which means that the bar is also set incredibly high. Sadly, while a minority of fiercely loyal and outspoken fans loved the conclusion, the general consensus with J.J. Abrams’ vision seemed to be, well, a big ol’ fart noise?

Where do we even begin? Emperor Palpatine is back, for inexplicable reasons. And Rey is his granddaughter? Poe was given an unfortunate backstory as basically a drug runner, and Disney allegedly squashed the possibility of a same-sex romance. And the exposition. So … much … exposition.

A large part of the problem was due to the game of directorial hot potato that went into the trilogy. Abrams directed the first installment, The Force Awakens, in 2015, then it was handed over to director Rian Johnson, who directed 2017’s The Last Jedi. Then, Abrams took back the wheel for Rise of Skywalker and seemingly ignored everything that Johnson had put into it and did his own thing. The result was a clunky landing with mixed themes and messaging.

And that fact was not lost on people! Over the opening weekend, people began airing their grievances on Twitter—particularly when it came to Abrams’ second crack at the trilogy. User @goodjobliz perhaps put it best in the following tweet by comparing Johnson’s plucky underdog story to, oh no, she’s just Palpatine’s heir.

“Johnson: Maybe anyone can be a hero :),” she wrote. “JJ Abrams: NO. NO. ABSOLUTELY FUCKING NOT.”

Rian Johnson: Maybe anyone can be a hero :)

JJ Abrams: NO. NO. ABSOLUTELY FUCKING NOT

Others had similar gripes about the Abrams-Johnson disconnect and joked and meme’d about it accordingly.

JJ Abrams in his interviews since TRoS came out pic.twitter.com/6ZPnsTm6Y6

Bob Iger, Kathy Kennedy and JJ Abrams trying to place the blame on who’s responsible for making TROS like that: pic.twitter.com/NscbYaKX7F

Rian Johnson: What if I cast the first Asian-American woman in a lead role for a Star Wars film?

JJ Abrams: LOL what if I just cast more of my famous white friends?

What better use of the “Pee is Stored in the Balls” meme?

Rian Johnson: the force is all around us, it doesn’t belong to any single person or ideology. the force is a part of everyone and a powerful force user can come from anywhere
JJ Abrams: the force is stored in the balls

I see y’all are also mad

And of course, the I Think You Should Leave focus group guy:

us to jj abrams pic.twitter.com/LW8r4JW2mu

But perhaps the harshest criticism award goes to the Pixelated Boat account:

Let’s be honest: JJ Abrams is a worse director than Michael Bay

Maybe J.J. Abrams would have better luck taking over the Transformers franchise?