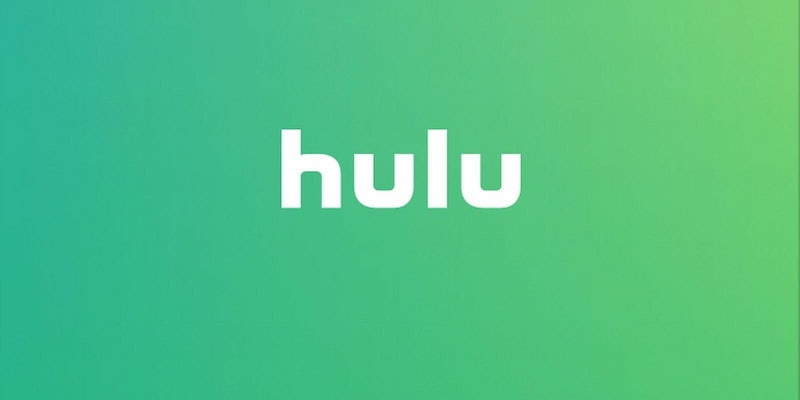 The Nintendo Switch is off to a slow start when it comes to video streaming.

Modern video game consoles can do a lot more than just play games. Like phones and tablets, game consoles offer a variety of non-game apps and video streaming services—at least, the Xbox One and PlayStation 4 do. Ever since its release in March, the Nintendo Switch has been little more than a game-playing machine. But today, eight months after its release, has the Switch gotten its first video streaming app. It’s Hulu, and Switch owners can download it now.

Apps like Netflix, YouTube, Amazon Prime Video, Spotify, and HBO GO, which have long been available on Xbox One and PlayStation 4, have yet to make an appearance in the eShop, Nintendo’s digital store.

It’s a shame, because the Switch’s hybrid nature makes it an ideal platform for streaming videos. You can dock it in your entertainment center to display content on your TV, or take it on the go in handheld mode. Presumably, other streaming services will get around to releasing apps on Switch sometime in the future. The question is when.

In the meantime, Switch owners aching to stream video will have to go with Hulu. Hulu has a vast library of TV shows and movies, plus live and On Demand channels like Fox, ABC, NBC, CBS, and more. Hulu plans start at $5.99 per month.

One feature Hulu doesn’t have that some of its competitors do is the ability to download content to watch later. So if you’re planning to watch Hulu while you travel, you’ll need a Wi-Fi connection.