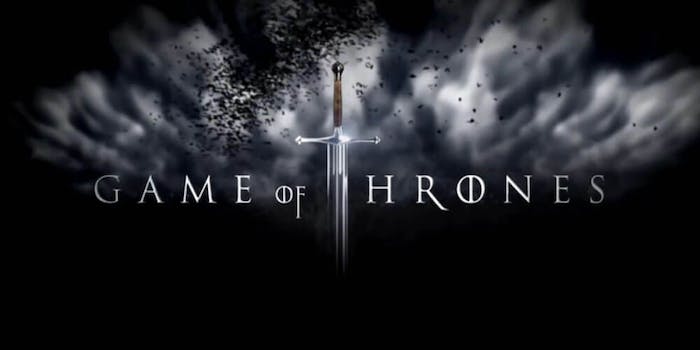 The Freefolk community refuses to kneel to the show's finale.

A subreddit dedicated to hating the final season of Game of Thrones, as well as creators Dan Weiss and David Benioff, has been crowned the most popular TV-related Reddit community of 2019.

In Reddit’s 2019 Year in Review report, which was published Wednesday, the subreddit, known as r/freefolk, came in on top. Ironically enough, the r/gameofthrones subreddit took second place.

The Freefolk group is well known for “refusing to kneel,” sharing leaks, and criticizing what many viewed as major plot holes and unanswered questions in the show’s 8th season.

The subreddit has also famously raised hundreds of thousands of dollars for charities promoted by Game of Thrones stars Kit Harington and Emilia Clarke.

Contrary to popular belief, the subreddit does not, in fact, hate the show but instead, according to one member, “mourns Game of Thrones and all of its lost potential.”

The subreddit’s popularity only serves to highlight just how much fans were upset over the show’s finale. As noted by the Wrap, the Freefolk subreddit wasn’t even among the top 10 most popular TV communities last year when the show was still running.

Other than the two Game of Thrones-inspired subreddits, Reddit’s list of the top TV-related communities also included forums dedicated to The Bachelor, RuPaul’s Drag Race, Big Brother, and 90 Day Fiance.

Game of Thrones was also the top franchise of the year based on community activity followed by Marvel, Star Wars, Star Trek, and DC Cinematic.

The Year in Review list covers everything, from the most upvoted posts and most upvoted AMAs to the most discussed news topics and presidential candidates.