Better keep these things out of Las Vegas.

Dungeons & Dragons players can have all the stealth, armor, and charisma points in the world, but at the end of the day, they’re only as good as their 20-sided die, which infuses the game with the element of chance. And by “chance,” of course, we mean “terrible luck.”

How do role-playing geeks handle this occasional failure of equipment? The same way they’d handle a misbehaving dog, a problematic philosophy text, or a website that fails to protect your personal information from scammers—by shaming it on their Tumblrs. 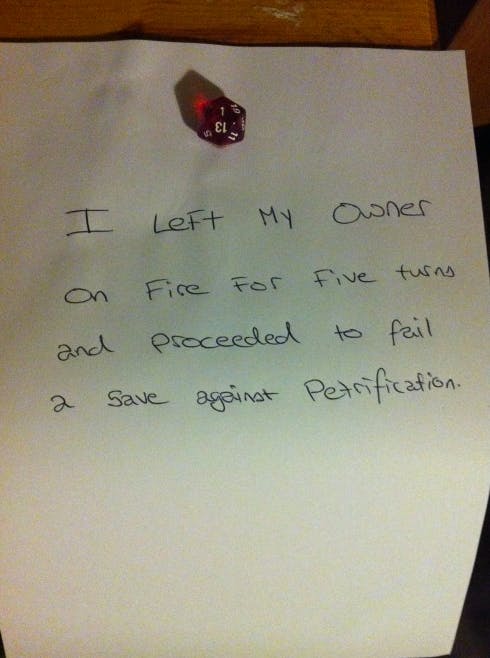 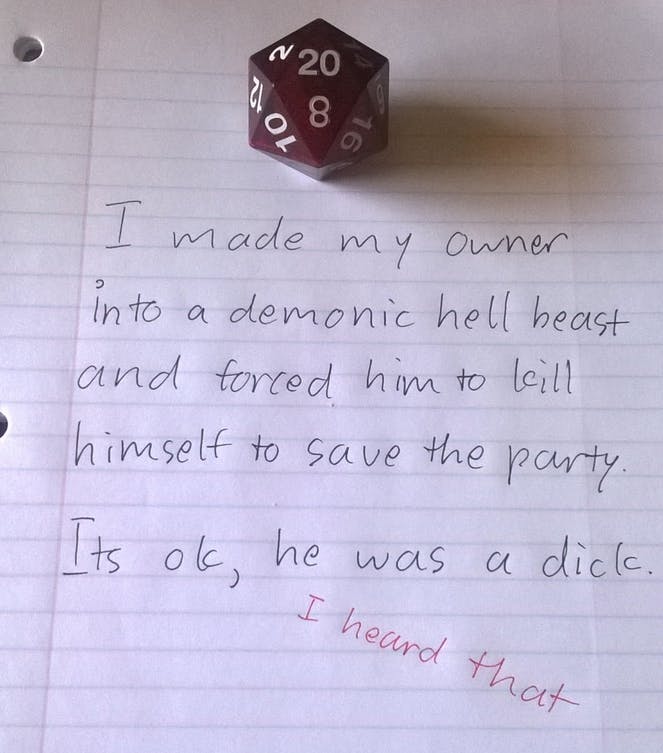 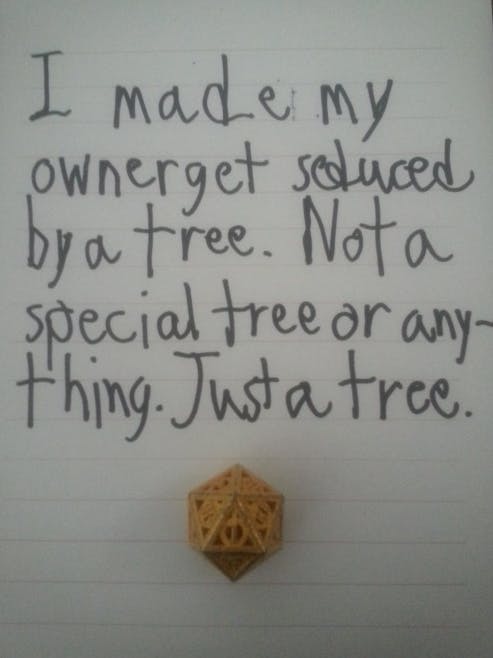 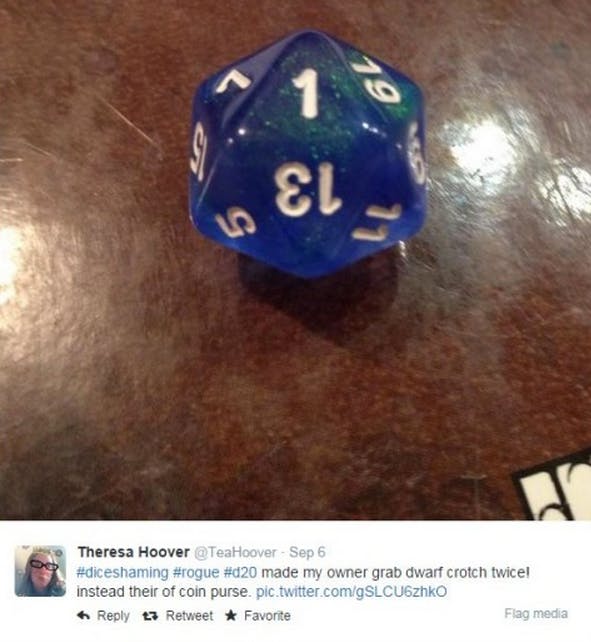 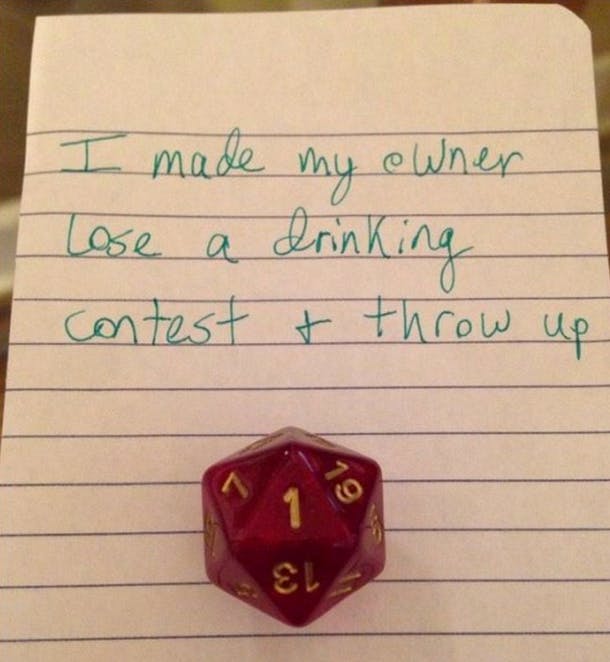 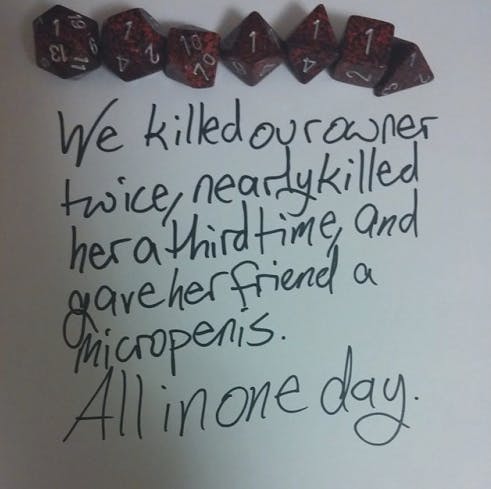 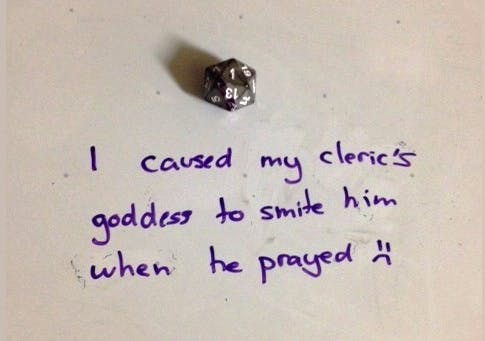 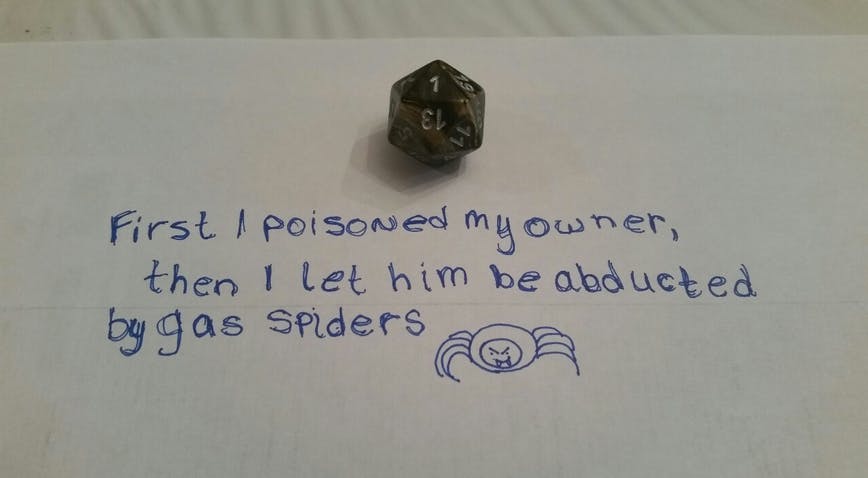 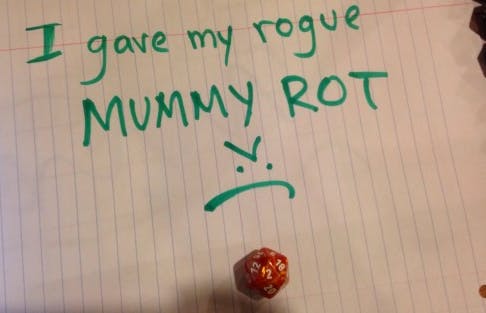 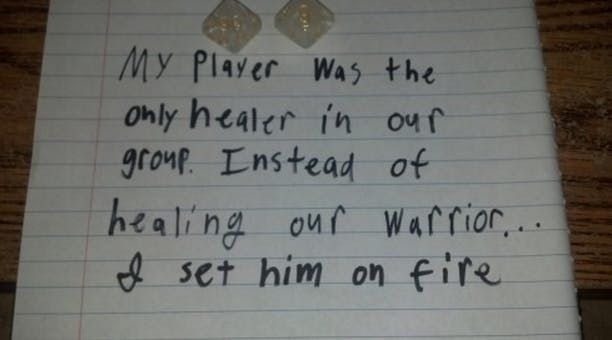 What do you have to roll to incur the pity of a marauding orc? Oh, forget it, it’ll never happen.