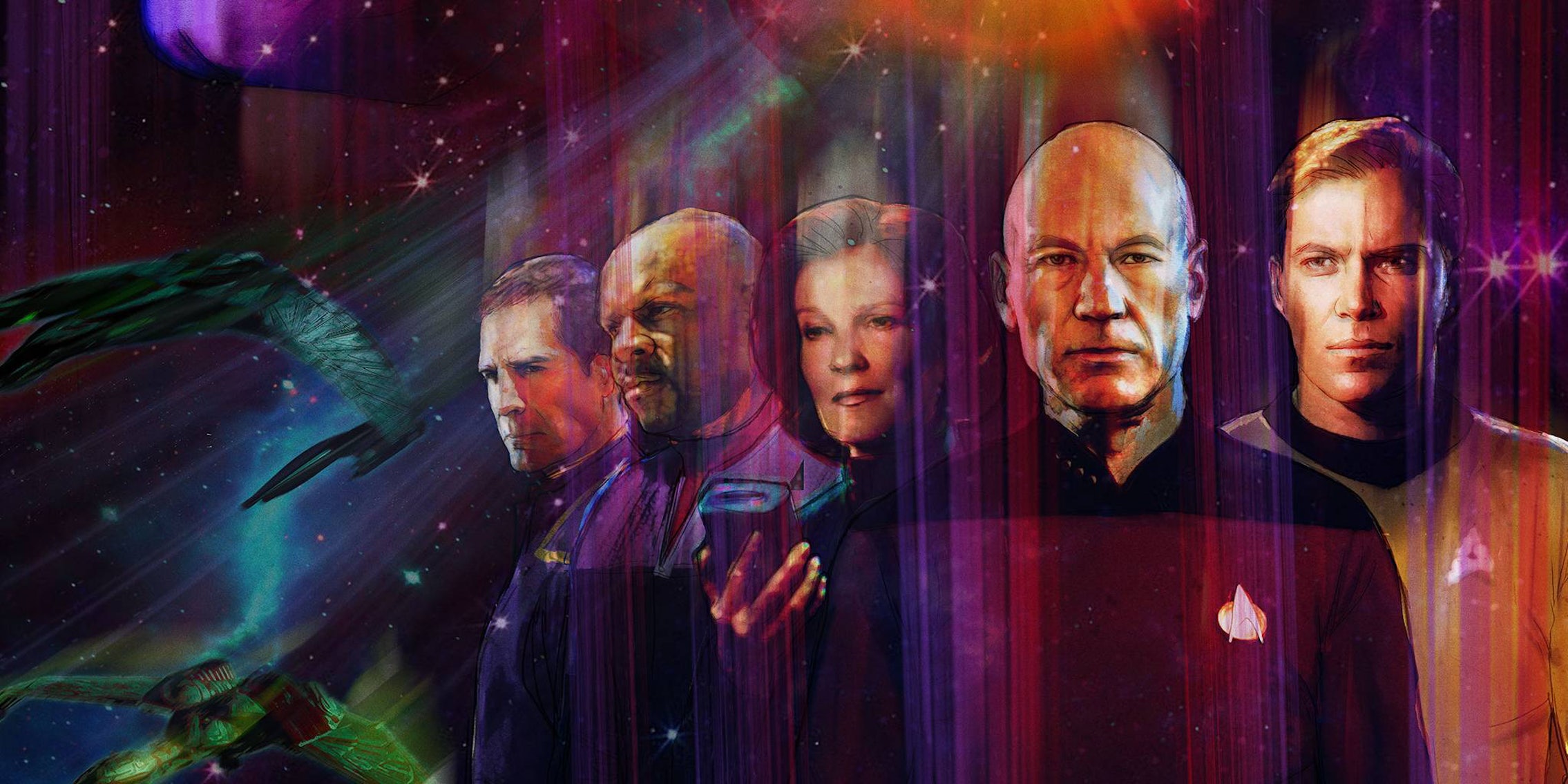 Perhaps he hasn't heard of 'Westworld' or 'The Expanse'?

Star Trek, one of the most successful TV franchises of all time, apparently isn’t suited for TV. That is, according to CBS Interactive CEO Jim Lanzone.

Speaking on the Recode Media podcast, Lanzone said, “Sci-fi is not something that has traditionally done really well on broadcast.”

“It’s not impossible, for the future, if somebody figures it out. And things like Lost and Heroes have had parts of, you know, sci-fi, but historically, a show like Star Trek wouldn’t necessarily be a broadcast show, at this point.”

The new Star Trek series, Star Trek: Discovery, will debut next year on CBS before migrating to the new online streaming site CBS All Access.

Lanzone’s opinion is puzzling, to say the least. Star Trek has done very well on broadcast TV in the past, along with plenty of other sci-fi shows like Doctor Who, Battlestar Galactica, and Orphan Black. And while it’s true that some viewers are turning to streaming sites like Netflix, shows like Westworld and The Expanse are still thriving on TV.

Either Lanzone is worryingly out-of-touch with sci-fi audiences, or he’s just looking for a vaguely plausible explanation for why Star Trek: Discovery will only air on CBS All Access in the U.S. After all, Star Trek brings a ready-made audience to CBS’s new platform, which might otherwise find it difficult to attract paying viewers.