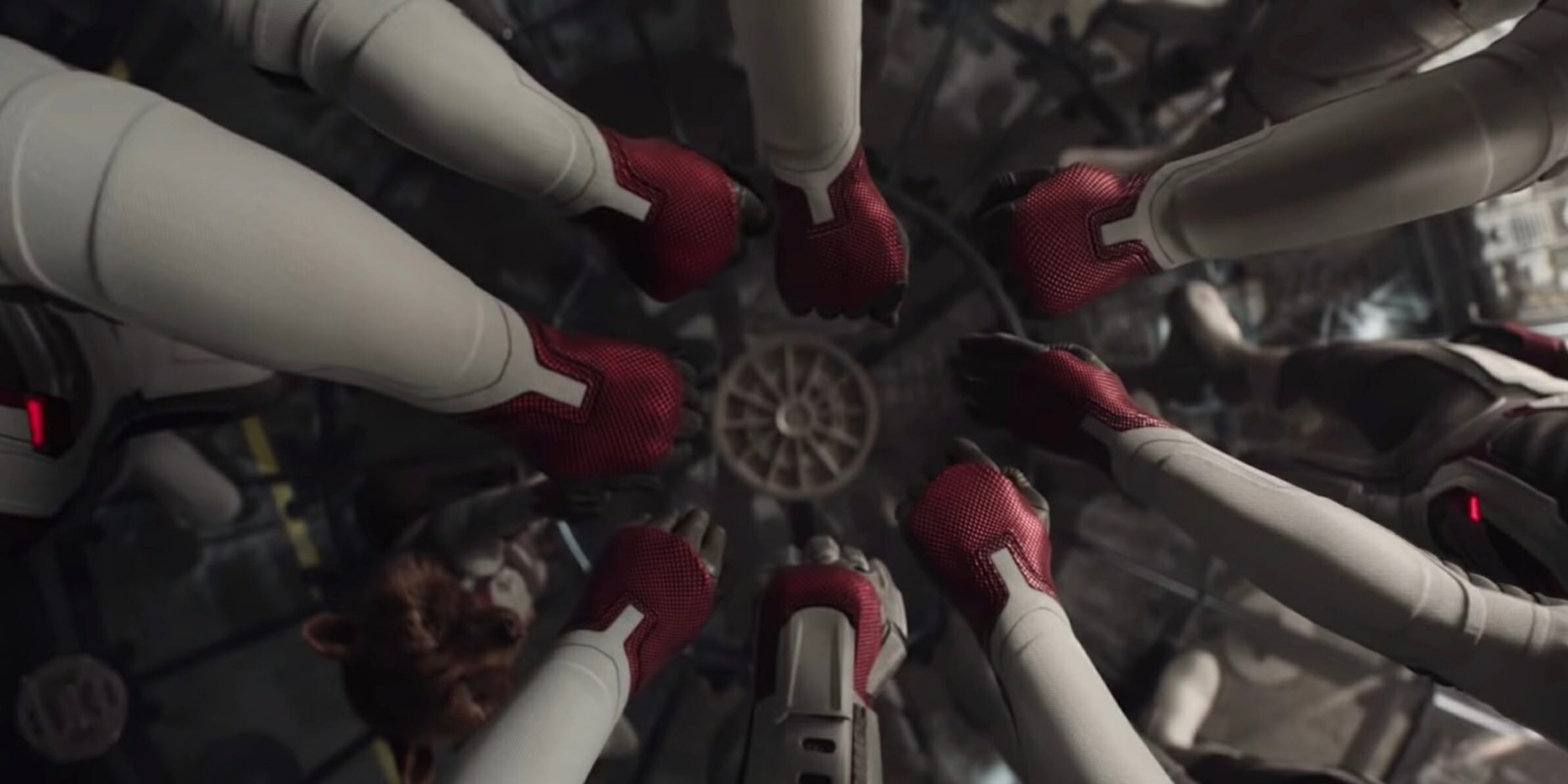 ‘Avengers: Endgame’ directors urge fans not to spoil the ending

We’re in the endgame to the leadup for Avengers: Endgame. But with 10 days to go until fans can finally watch the film in theaters, the Russo Brothers are once again asking fans to make sure everyone can go into the film without being spoiled.

Knowing that the end is around the corner, the Russo Brothers released a letter via Twitter on Tuesday addressed to “the greatest fans in the world” so that they could talk spoilers. While it’s not the first time they’ve pulled off this move—the Russo Brothers put out a similar letter ahead of Avengers: Infinity War last year—it seems even more timely than usual after reports that spoiler-filled footage leaked online earlier this week.

Reminding us that Thanos still demands our silence, Joe and Anthony Russo urged fans who’ve been along for the ride for the past 11 years and have invested their time, energy, emotions, and creativity into the Marvel Cinematic Universe to avoid spoiling for those who aren’t able to see the film as soon as it’s released.

Please know that the two of us, along with everyone involved in Endgame, have worked tirelessly for the last three years with the sole intention of delivering a surprising and emotionally powerful conclusion to the Infinity Saga.

Because so many of you have invested your time, your hearts, and your souls into these stories, we’re once again asking for your help.

When you see Endgame in the coming weeks, please don’t spoil it for others, the same way you wouldn’t want it spoiled for you.

As was the case with last year’s letter to fans, the Russo Brothers have a special hashtag in place for fans to use to spread the message this time around, #DontSpoilTheEndgame.

In practice, keeping the spoilers offline is easier said than done. Like it or not, that spoiler-filled footage—or at least word of what’s in it—is out there now. After the Endgame world premiere, that information will be out there. And once fans see the movie for themselves, that information will be out there, least of all because people will really want to talk about what they just saw (while others might be more malicious about it). And let us not forget, Deadpool even mocked that letter after it came out.

While some fans will be courteous to those who can’t, you might want to stay off social media as much as possible or customize your social media usage until you finally watch Endgame for yourself.