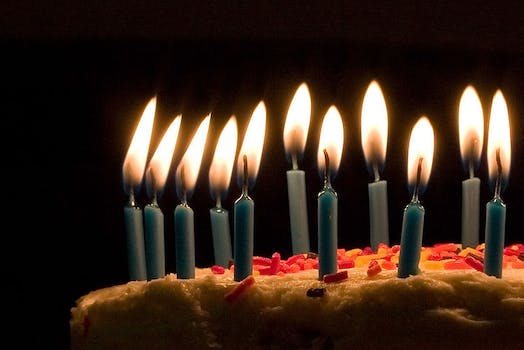 Symbolics.com, the first domain name ever registered on the Internet, is still active after all these years.

The entire Internet forgot it was grandpa’s birthday today. Symbolics.com—the first domain name ever registered—turned 28 today, and just about no one had anything nice to say.

The site was first registered on March 15, 1985—the same year Bill Watterson published his first Calvin and Hobbes strip, Mike Tyson debuted as a pro boxer, and Mark Zuckerberg was born to pair of lonely Cray-2 supercomputers. In Internet years, Symbolics is ancient, a veritable methuselah.

Symbolics (the company) built computer systems in Cambridge, Massachusetts, making workstations that ran on a software language called Lisp. In fact, Symbolics was making computer workstations before the term “workstation” even existed.

The personal computing boom pretty much left Symbolics in the dust, though the company is still chugging along, making highly specialized programming environments. It’s now operating under a new domain, however—symbolics-dks.com. How unhistorical.

A so-called “a virtual real estate investment firm,” XF.com Investments, snapped up the domain in 2009 for an undisclosed sum. The company’s head, Aron Meystadt, has sinced turned Symbolics.com into an Internet museum, of sorts, that includes a brief history of the domain—but also his personal blog.

He wrote in a post today celebrating its birthday: “I know you’re here because you read, somewhere, that today is the anniversary of the first registered domain name. I am using this unique URL for my personal blog about domain names, e-Business and startup ideas. If you choose to stick around, that would be fine with me.”

It’s like some dude parked his recliner right on the steps of Plymouth Rock and asked people to listen to his business ideas while they took in a little bit of sightseeing. We need an Internet historical association, or something. Just look at what’s happened to Friendster.

Anyway, look. If you own one of the 250,000,000 websites in the world, take a moment to wish Symbolics a happy birthday today. Be kind to your elders, you jerks.

UPDATE: It seems there’s some hot debate over what domain really holds the title of the Internet’s oldest. Via Twitter, self-described “Internet expert” Simon Johnson points us to nordu.net, whose who.is registration records provides some pretty solid evidence it’s older than Symbolics. There’s even an 80-page document on the domain’s history.