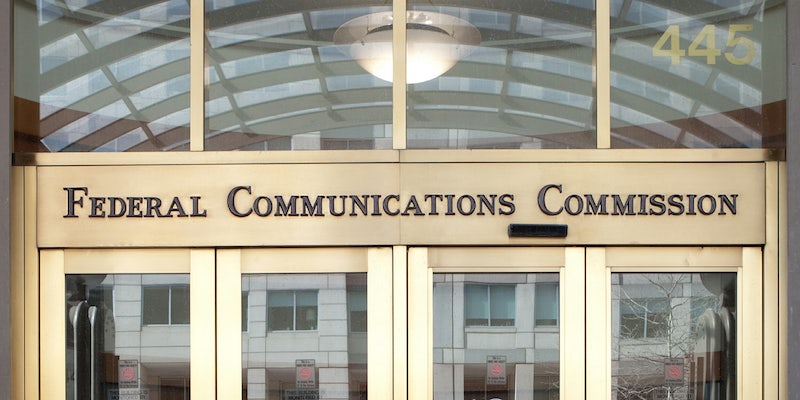 The court battle is still on.

The Federal Communications Commission’s request to postpone oral arguments in the ongoing court battle over its decision to repeal net neutrality protections was denied by a federal appeals court Thursday.

The lawsuits will go forward on their scheduled date of Feb. 1, the three-judge panel ruled. The FCC requested a postponement due to the government shutdown—now in its 28th day—which has seen half of their employees furloughed. The agency claimed that it didn’t have the necessary resources to argue its case in court.

The decision by the FCC to remove net neutrality protections, a move which eliminated rules set in place by the Obama administration, was hugely unpopular. With the removal of net neutrality, broadband providers no longer have to treat all web traffic equally. Now, powerful telecommunication giants like AT&T and Comcast can slow or halt access to the web, or charge websites massive fees to gain faster access. These fees, which likely can’t be afforded by small companies or start-ups, have the potential to eliminate competition for big, wealthy companies.

The 2013 shutdown, which lasted 16 days, saw 16 cases involving the government request a postponement of oral arguments. All 16 cases were denied by the appellate court, according to Gizmodo.

A coalition of groups including the attorneys general from more than 20 states have been working to reverse the 2017 decision to repeal net neutrality.