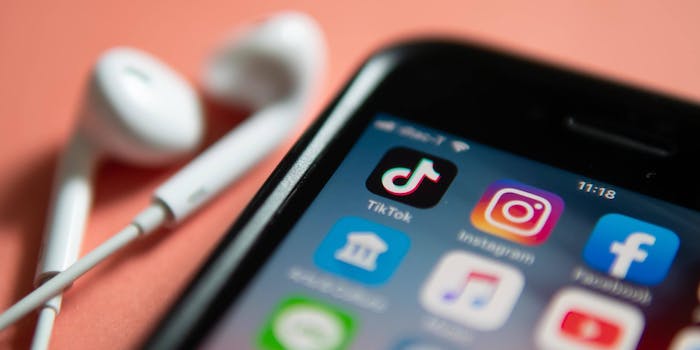 The Navy also blocked the app.

The United States Army is following another branch of the armed forces by not allowing TikTok, the popular app, to be downloaded on government-issued phones.

The app is considered a “cyber threat,” Lt. Col. Robin Ochoa told Military.com earlier this week, adding that they “do not allow it on government phones.”

Ochoa told the news outlet that the Army began telling soldiers not to use the app on their government phones starting in mid-December.

In November, the Army said it was assessing the security of the app following concerns raised by Senate Minority Leader Chuck Schumer (D-N.Y.), who asked officials to see if there were security risks with using the app to try and recruit teenagers.

The app, which is owned by Beijing-based company ByteDance, has repeatedly claimed that it has data centers that are located outside of China, amid concerns from lawmakers that the data of U.S. citizens could get into the hands of the Chinese government.

You can read all of Military.com’s report here.