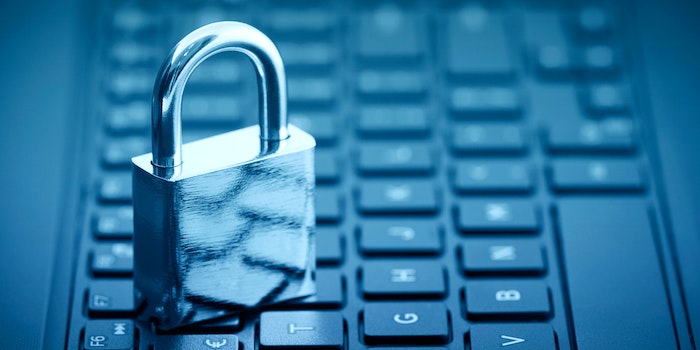 It does have some differences to California's law.

Virginia appears poised to become the second state to enact a data privacy bill in the absence of federal rules.