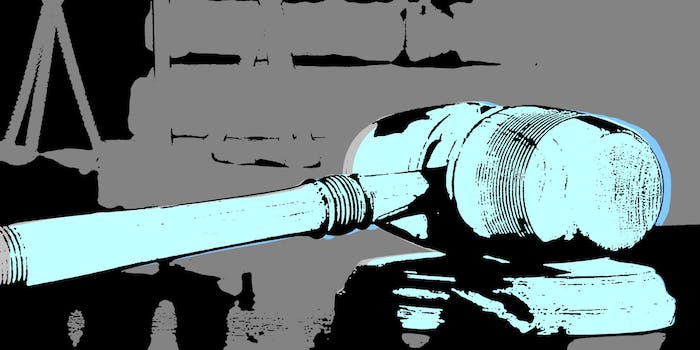 It's big win for the company's business model.

Uber drivers will remain freelancers, but Uber must be more transparent with rules around driver termination as a result of the the transportation company’s class-action lawsuit settlements in California and Massachusetts.

The ongoing labor litigation was part of the debate over whether employees are independent contractors or employees that should receive benefits and labor protection. The settlement could be a landmark moment defining and maintaining Uber’s business model that relies on contractors for its on-demand ride services, that could extend to other “sharing economy” companies as well.

Uber agreed to pay up to $100 million to drivers involved in the suits, and agreed to give drivers more information about termination and the rating process, as well as establish “driver associations,” which will have elected leaders and can bring issues Uber management, though they will not have the ability to bargain collectively with the company.

Uber will pay $84 million, and an additional $16 million in the event of an IPO and if the company’s valuation increases one and a half times from the December 2015 valuation in its first year public.

The company won’t be able to kick drivers off without giving them a reason, and Uber published extensive documentation regarding how and why drivers can be deactivated. It includes behavior like drunk driving, carrying a firearm, or refusing rides from people because of their race or sexual orientation. The company will be more transparent regarding driver ratings, and may implement an appeals process if drivers are deactivated for low ratings. Drivers who frequently decline requests will no longer be deactivated.

[A]s Uber has grown—over 450,000 drivers use the app each month here in the U.S.—we haven’t always done a good job working with drivers. For example, we don’t have a policy explaining when and how we bar drivers from using the app, or a process to appeal these decisions. At our size that’s not good enough. It’s time to change.

Distribution of the settlement will be determined based on how many miles drivers have logged; more regular drivers will receive a greater payout.

Though the company settled, some people remain unconvinced Uber drivers should only be considered contractors. For instance, the requirement to accept rides or be temporarily booted out of the app for declining too many means drivers suggest drivers don’t have full control over their schedules.