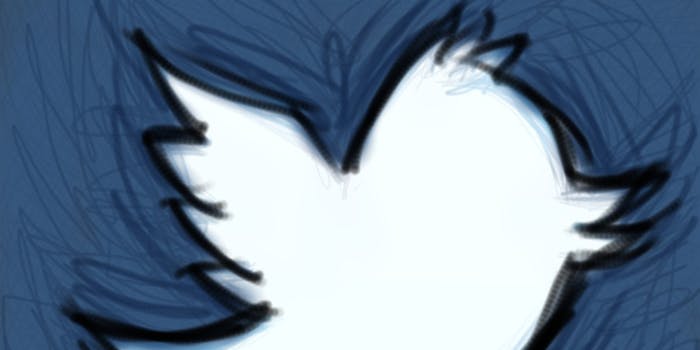 Thanks to an update to Twitter’s direct messaging function, you can once again add links to your DMs.

As you might remember, last year Twitter cut off the ability to send links from the majority of websites in direct messages. There were a handful of white-listed sites including Twitter itself, Facebook, Google, and Instagram, but after direct message spam increased, the company disabled links almost altogether.

On Twitter’s Help Center page describing how to use DMs, there used to be a red box that said some URLs might not work in direct messages because Twitter was doing some restructuring on its backend. That notification is now gone. Instead, there’s an added note that says all links shared in direct messages are shortened to t.co, Twitter’s URL shortener.

Twitter has made multiple promises that much-needed updates were coming soon to the company’s private messaging system, and it’s likely the addition of links is just one of the many features getting upgraded.

But finally (finally!) this troublesome quirk will no longer plague Twitter users, and we can all breathe a sigh of relief.

Photo via Shawn Campbell/Flickr (CC BY 2.0)