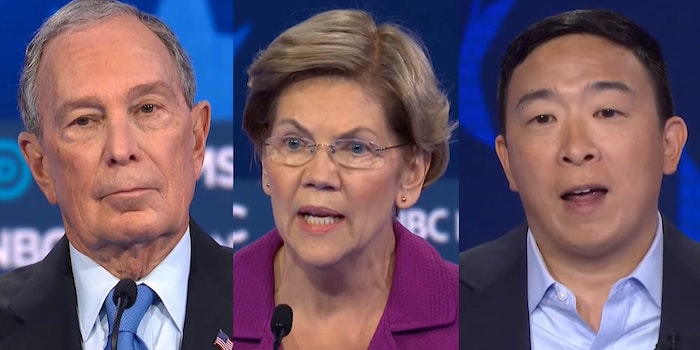 What is a technocrat?

Surprisingly, no, it does not mean a politician running to support to tech industry.

Six Democratic candidates were given another chance to persuade voters at the Las Vegas Democratic debate on Wednesday. On stage, stood a businessman, a former law professor, a mayor, two former lawyers, and one life-long politician.