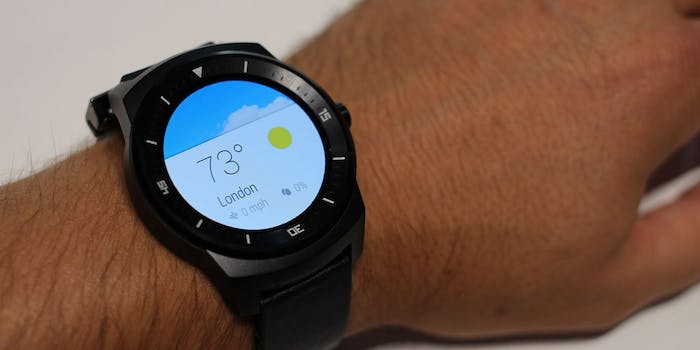 Every year is a big year in tech—humanity can’t go a month, much less 12, without creating something new and awesome—and 2014 was certainly no exception. But the most interesting thing about the past year’s tech trends is that so many of them happened at the consumer level. After years of being promised that a smart-everything future was right around the corner, 2014 finally started to fulfill that promise. Home automation kind of went crazy in 2014. Up until 2014, most of us never really bothered trying to set up any kind of smart home hardware simply because the options were somewhat slim and the prices were prohibitively high.

2014 changed that in a big way, with self-contained systems like the PEQ series of products offering a straightforward way to control and monitor virtually every aspect of your living space. The August Smart Lock made us think about keys in a whole new way, allowing us to control who may access our homes—and when—right from the screen of our iPhones. Even Amazon got in on the action with its all-knowing, all-doing Echo unit that does everything from starting a music playlist to searching Wikipedia, all with simple voice commands.

Virtual reality for all 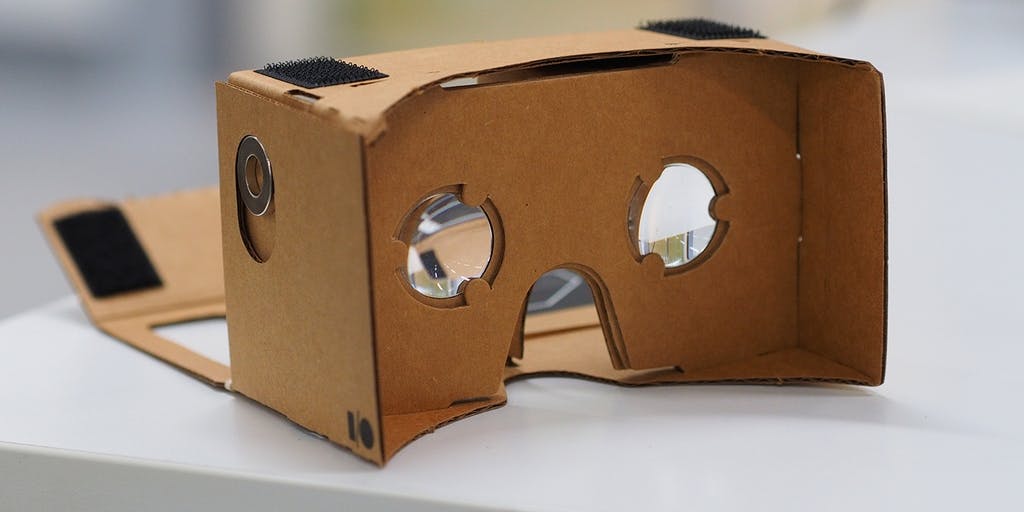 2014 was the year that everyone seemed to collectively agree that we’re done waiting for Oculus to bring virtual reality home. The Oculus Rift will likely be fantastic when it eventually reaches maturity, but this year brought a whole new class of VR gadgets to the forefront, and they’re powered by your smartphone.

Google Cardboard was undoubtedly the biggest advancement here, and despite the fact that it’s made primarily of cardboard, the do-it-yourself VR headset trend is one of the most important movements in 2014 tech. Today you can buy full VR headset kits for around $25—or spend around $70 for a much more professional version like the Durovis Dive—and spend the day in a digital land instead. Samsung’s Gear VR uses the Galaxy Note 4 exclusively, which makes it a hard sell for most people, but since the company teamed up with Oculus to design the device, it’s still a contender. Whatever version you favor, 2014 was the year when VR became affordable.

Pay for all the things! If you hate paper and plastic you’re probably feeling pretty good about how much progress mobile payments made this past year. Sure, near-field communication (NFC) payment options like Google Wallet have been around for years, but with Apple finally joining the fray with its Apple Pay service in 2014, secure electronic payments got a massive boost to close out the year.

And it wasn’t just about smartphones; wrist-worn payment methods are finally starting to hit their stride as well. The Apple Watch will be bringing Apple Pay to your arm in 2015, but the wearable revolution of 2014 has made it easier to pay for certain specific things simply by flashing your wristband. Want a coffee? The Microsoft Band and its built-in Starbucks app trivializes your time at the register, and I speak from experience when I say that it works flawlessly every time. Speaking of the Microsoft Band, you can’t mention tech progress in 2014 without acknowledging how much the smartwatch market matured this past year. The Moto 360, LG G Watch R, and Microsoft Band all debuted this year, and we got our first glimpse at what Apple has up its sleeve as well. If you didn’t want a tiny computer on your wrist at the start of the year, chances are you either already own one or desperately want one today.

The same is true of fitness bands, some of which are now so powerful that they double as watches as well. The Withings Pulse O2 measures both pulse and blood-oxygen levels, the Basis Peak is water resistant and boasts four-day battery life, and the Garmin Vivosmart has a curved touchscreen display that alerts you to emails, texts, and calendar events while also monitoring your health.

A glimpse of the future Of course, 2014 wasn’t all about things you and I can buy, and there were a bunch of mind-blowing advancements in various other tech realms that aren’t yet ready to make their way to our hands and homes just yet, such as: