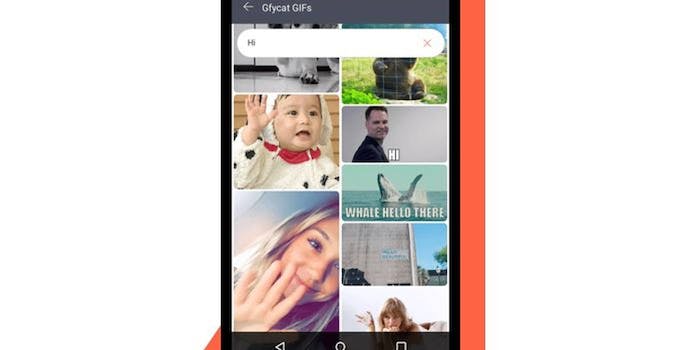 Tango, a popular Android messaging and video app you probably remember as a good alternative to Skype, is hoping a new user-generated GIF keyboard will help dig it out of its slump.

The social media company is partnering with Gyfcat, the world’s largest platform for user-generated GIFs, so its 48.5 million or so monthly users can share moving images at the touch of a button.

“The Gfycat SDK will enable developers to custom-integrate a GIF keyboard into their app in a single afternoon,” said Gfycat’s CEO Richard Rabbat. “As GIFs continue to catch on as a visual language, there is tremendous value to developers in a ready-made keyboard that they can easily integrate into their apps. GIF keyboards increase user engagement within apps, and developers are catching on.”

Tango claimed to host 70 million active users at its height in 2014. It was so popular that ecommerce site Alibaba invested in the app, and Walmart used it to debut a new shopping feature.

But things have gone downhill in recent years. Last year, the company laid off 9 percent of its staff and closed down its Alibaba and Walmart ecommerce efforts.

The company has since launched a new app, Fiesta, to help take some weight off Tango, so the flagship product can offer a more streamlined social experience. Its partnership with Gfycat is its latest afford to beef up its sharing features to compete with the likes of Facebook and WhatsApp.

“We’ve prioritized high visual quality in our mobile offerings so far, and after working with Tango intensively we’re very pleased with the results.” Tango.me’s CEO, Eric Setton, said, “This is a great opportunity both for our users to express themselves using Gfycat’s fun, viral content and for content owners to expose their GIFs to Tango’s users.” 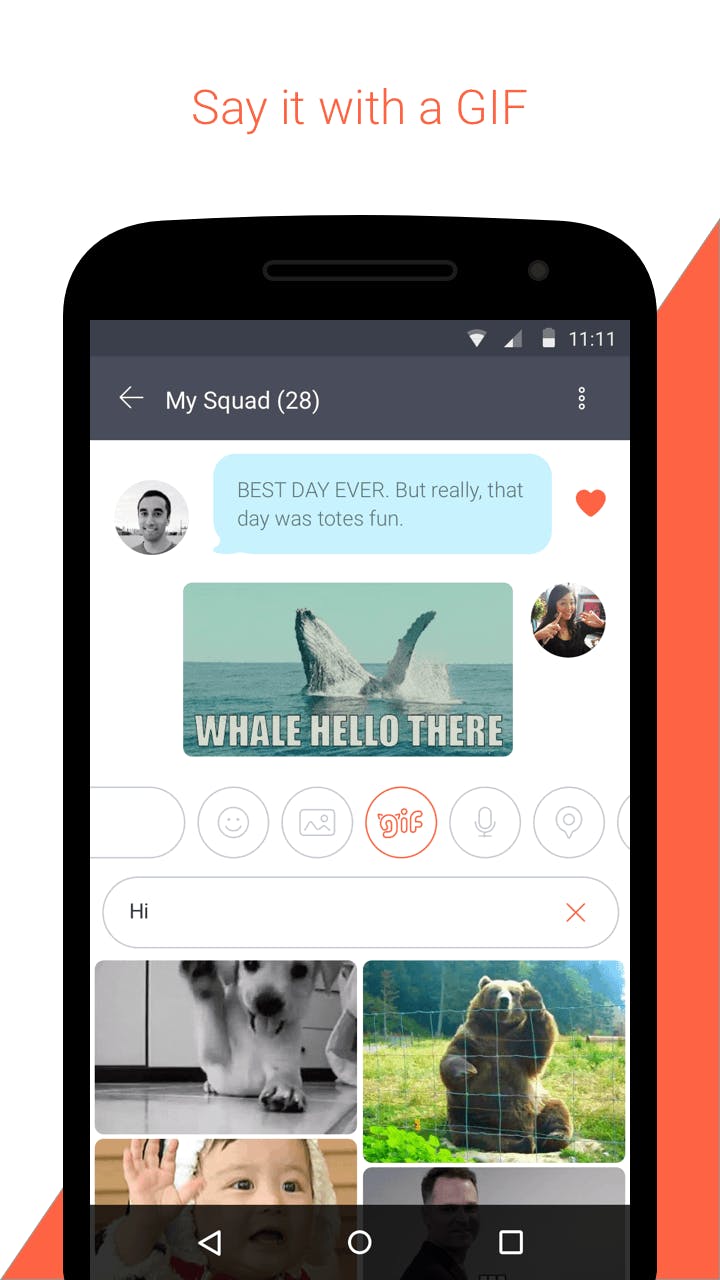