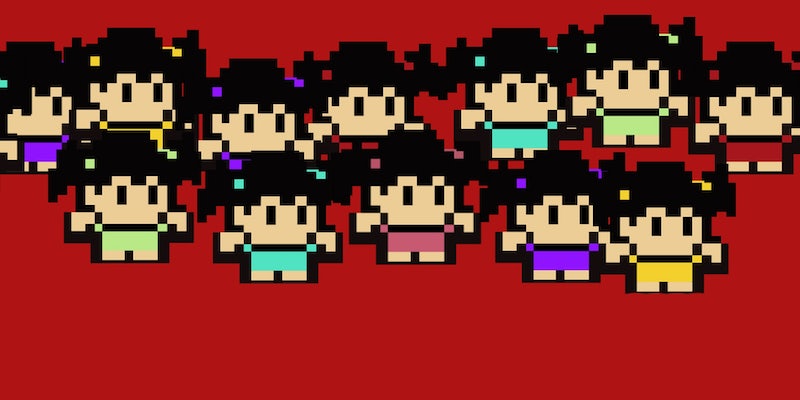 Ending stigma, one player at a time.

Two teenage girls set out to end the stigma around periods and over the summer created a game that quickly went viral. Now, the pair has launched an iOS version of Tampon Run that features a woman shooting tampons at people and jumping to score points by hitting boxes of tampons.

Tampon Run, which features an eight-bit design like a Nintendo game, harkens back to a simpler time when we were playing Donkey Kong and talking with girlfriends about our first periods. 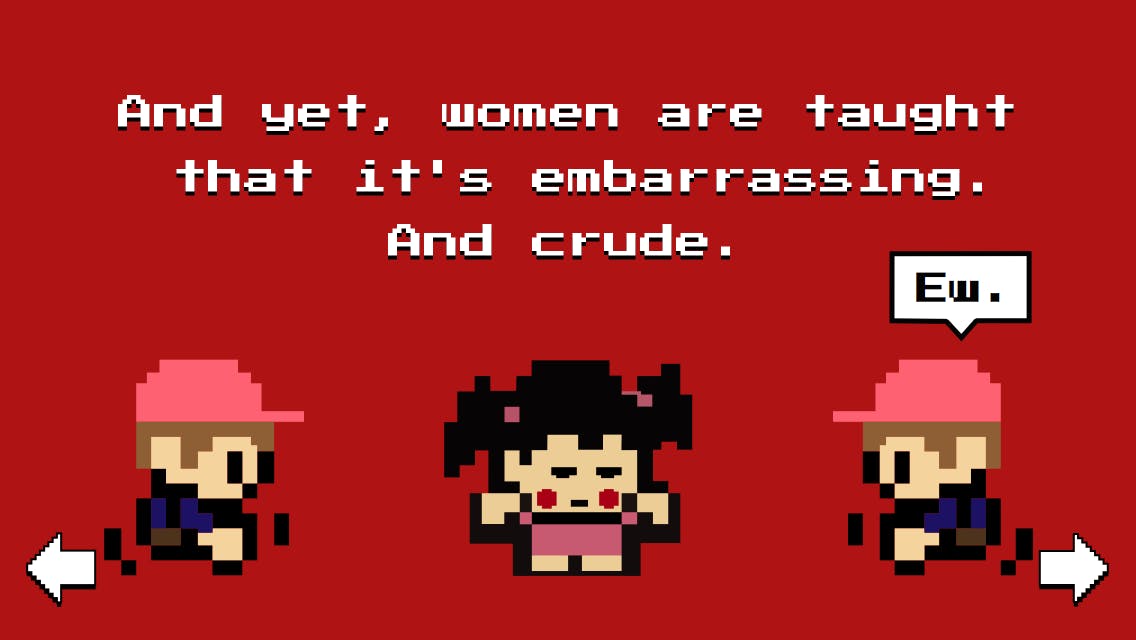 Andrea Gonzales and Sophie Houser, high school students from New York, created the game in their Girls Who Code summer program, and then worked with Pivotal Labs, a software firm, to build an iOS version this winter.

All women have periods and yet it’s still a taboo subject, especially in high school. To help make their peers feel comfortable talking about this natural bodily function, the pair teamed up to make Tampon Run. 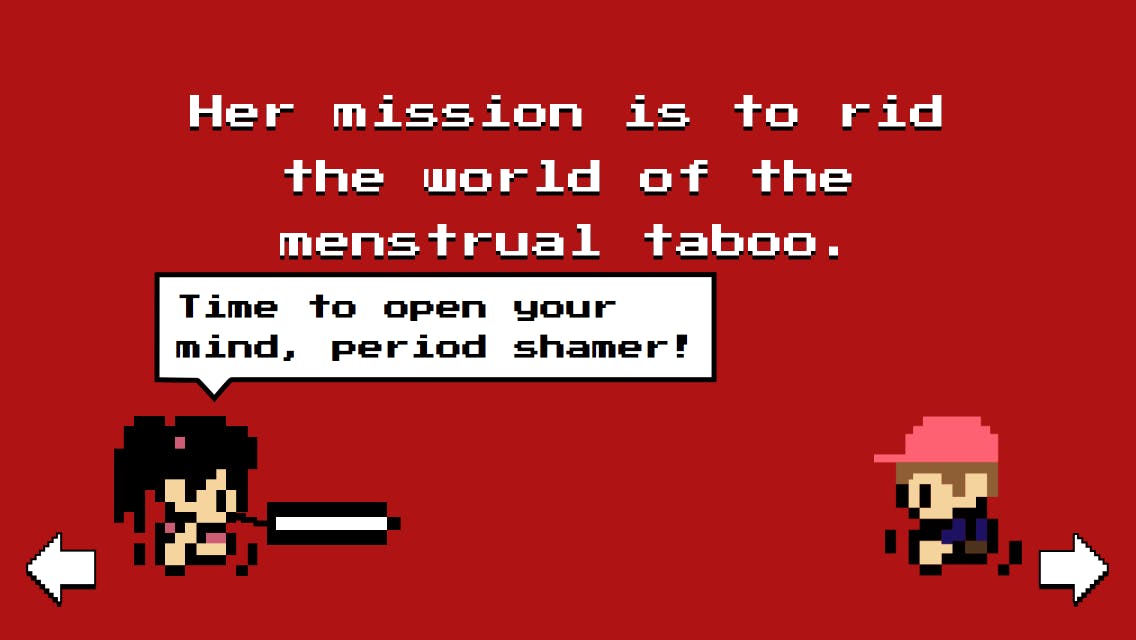 Not only is Tampon Run a super-feminist educational experience, but it’s also quite a fun game. You have to avoid the dudes running at you, and if you bump into them, they’ll take away your tampons. The game also features an original soundtrack by musician Drew Joy.

When you download the game, it walks you through the setup and tells you why de-stigmatizing periods is so important. The new mobile version also features cleaned-up graphics and design; had you not known it was made by two high schoolers, you might have thought it came from a major video-game studio. It’s that great.

Having a period is not much fun, but playing a game that uses tampons as a weapon is actually quite empowering. If it helps end stigma along the way, that makes it even better.