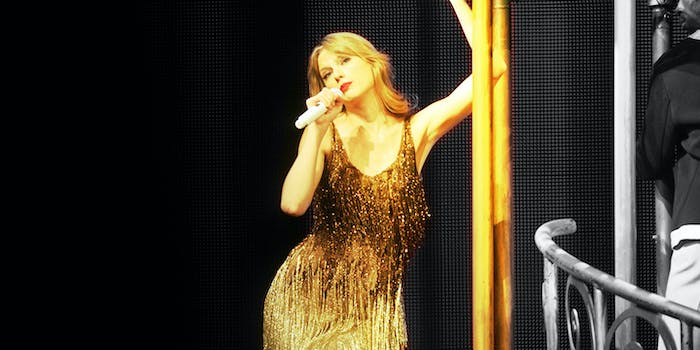 Score one for Adele and Taylor Swift.

It appears that Spotify has succumbed to pressure from major artists—and changed its tunes.

Taylor Swift and Adele both refused to put their music on the platform in part because the company declined to offer music exclusively to paid subscribers, relying on ad-supported streaming. Now according to the Wall Street Journal, which is citing anonymous sources close to the talks, the on-demand streaming service will let select artists release their records to paid subscribers only.

Free-tier customers must wait to listen, the paper reported. More than 20 million users pay for Spotify, while 80 million use the service for free.

The company is reportedly still figuring out the details, including who will be the first artist to window an album, and whether or not making some albums exclusive would affect subscriber rates. It’s still in the experimental stage.

If Spotify turns this experiment into a more widely adopted music release feature, it would be a win for record labels and artists who have criticized the music company in the past for not allowing them more control, and letting everyone, not just paid users, listen to new music.

Spotify fans, however, might be less impressed. Considering four times as many users listen to music without paying for it, there’s an expectation that the music they like and want to listen to should be free already. If Spotify begins charging for favorites, some might think pirating or simply streaming YouTube is a better option.

Then again Adele’s latest album, 25, is smashing record sales. Perhaps people are willing to pay for music after all.