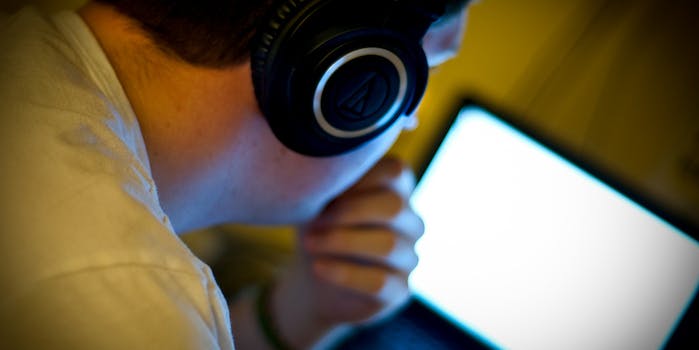 Photo via William Brawley/Flickr (CC BY 2.0)

Spotify will start displaying what everyone around you is listening to

Spotify killed off third-party apps, but added new features of its own.

Spotify announced a handful of updates to its desktop client, making it easier for you to practice for karaoke nights and find out what songs are most popular around the world. Spotify now integrates lyrics directly into the application, and features a daily list of the most-shared music in specific geographic areas.

The launch of new features also accompanies the official shutdown of the Spotify App Finder, the catalogue of third-party applications that included apps for album releases, music festivals, and, yes, lyrics too. Spotify said the company was going to kill support for Spotify Apps last fall.

Lyrics integrated directly into the service are powered by Musixmatch. A “Lyrics” button will appear next to the playbar, and when selected, lyrics will scroll across the screen.

The music player is also rolling out a new Charts feature in the “Browse” section of the app, which displays the most popular songs both globally and in your area. To connect it even further to friends, Spotify is improving the look of the social feed, displaying songs and albums currently being listened to, and a real-time history of their music selection.

Spotify said all users will get these updates “in the coming weeks,” on desktop, and there’s no word on when similar features will be available on Spotify’s mobile app.

Photo via William Brawley/Flickr (CC BY 2.0)