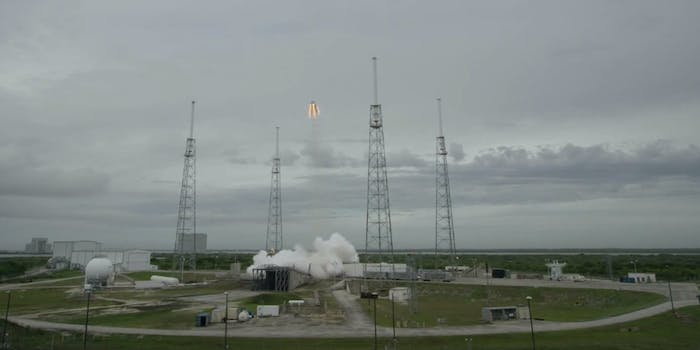 This mission was aborted—which means it went perfectly.

SpaceX carried out a crucial test of its new crew vehicle on Wednesday, sending the craft skyward on a small rocket before commanding it to split away and float safely back down to Earth. 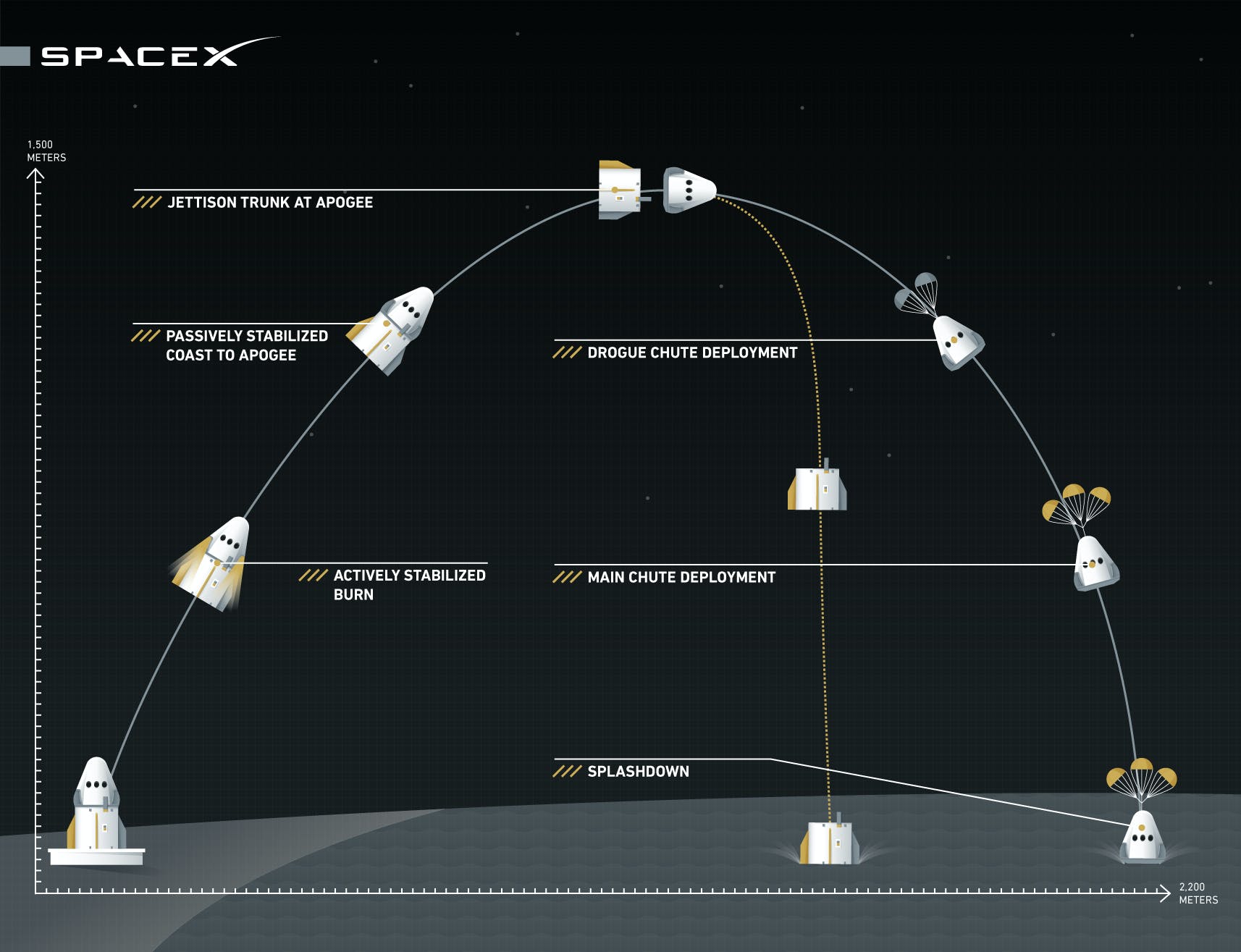 The trial was designed to test a launch abort system that could save the crew’s lives in the event of a disaster on the launch pad. The system is intended to separate the crew capsule from the rocket that propels it, pushing it away from the volatile material and giving the astronauts the best chance of escaping a failed launch unharmed.

SpaceX shared video of the entire test on its YouTube channel, complete with commentary and additional details, but if you want to see just the hottest action, the actual launch occurs around the 15-minute mark.