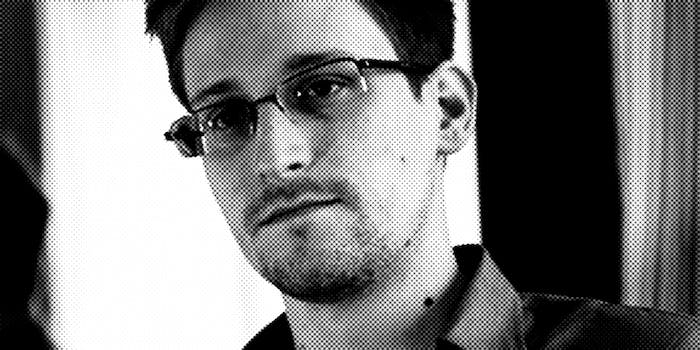 He had to deliver it through the Government Accountability Project's Jesselyn Radack, but the EU heard it all the same.

Former National Security Agency contractor Edward Snowden’s leaked documents might be in the news every week, but his own words have largely taken a back seat until now.

On Monday, he addressed the European Union. Or, at least, his words did, as read by the Government Accountability Project’s Jesselyn Radack.

Snowden himself is believed to still be in Russia, which granted him asylum in July after the U.S. declared him a fugitive for passing NSA documents to journalists, primarily the Guardian’s Glenn Greenwald. As Greenwald has said on Twitter, Snowden has deliberately shied from the public eye in order to make the news story less about him, and more about his leaks.

But Snowden broke that silence, at least second-hand, to address the EU’s Civil Liberties, Justice, and Home Affairs (LIBE) Committee. In his three-minute statement, Snowden declared that  “the surveillance of whole populations, rather than individuals, threatens to be the greatest human rights challenge of our time.”

He also seemed to declare victory with his leaks, or at least that he’d accomplished what he set out to do when he left the NSA building with scores of NSA files on flash drives:

When I began my work, it was with the sole intention of making possible the debate we see occurring here in this body and in many other bodies around the world. Today we see legislative bodies forming new committees, calling for investigations, and proposing new solutions for modern problems.

You can watch Radack reading the entire statement below: