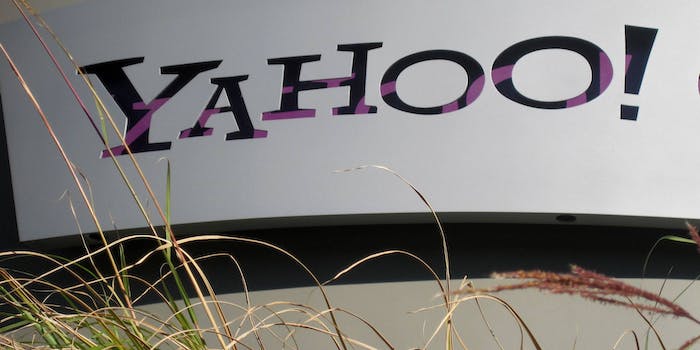 The Democratic lawmakers say they were 'disturbed' by the breach announcement.

Yahoo is facing a landslide of lawsuits and political criticism after it revealed only last week that a 2014 hack exposed information for 500 million of its user accounts.

Six Democratic U.S. senators called the delay “unacceptable” in a letter sent to CEO Marissa Mayer. “Disturbed” that a 2-year-old intrusion was detected so slowly, the senators asked for more information on the breach.

Yahoo’s woes comes in the middle of a $4.8 billion acquisition of Yahoo’s core business by Verizon over the course of the next year. Whether this news will derail that remains to be seen. Tim Armstrong, chief executive of Verizon-owned AOL, said on Monday the investigation is still “very early stages.”

“A recent investigation by Yahoo … has confirmed that a copy of certain user account information was stolen from the company’s network in late 2014 by what it believes is a state-sponsored actor,” the company wrote in a statement last week.

“The account information may have included names, email addresses, telephone numbers, dates of birth, hashed passwords (the vast majority with bcrypt) and, in some cases, encrypted or unencrypted security questions and answers.”

The identity of the state-sponsored actor has yet to be disclosed by investigators.