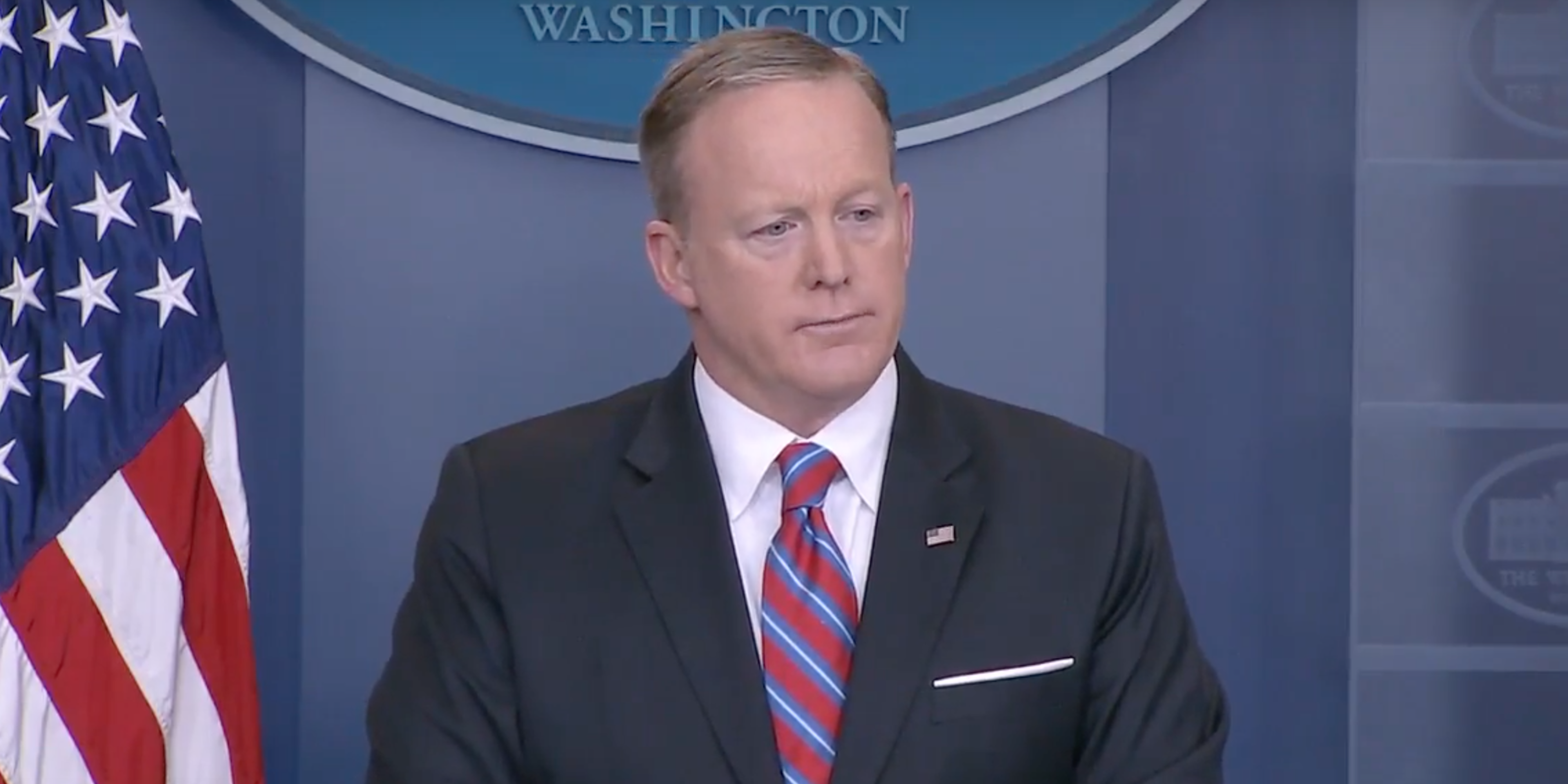 Sean Spicer, one of the most prominent figures of President Donald Trump‘s administration, has resigned.

.@PressSec resigned after vehemently objecting to appointment at 10 a.m. Friday of Anthony Scaramucci as WH Communications director, per SAO

Spicer later confirmed his White House exit in a statement posted to Twitter, calling his time as press secretary “an honor and pleasure.”

It's been an honor & a privilege to serve @POTUS @realDonaldTrump & this amazing country. I will continue my service through August

Scaramucci is a former Wall Street financier and a longtime supporter of Trump. He was previously considered for other positions within the administration but dropped out over ethics concerns about his finances.

The exact reasons for Spicer’s departure remain unclear. His decision followed a meeting between Trump and Scaramucci, according to the Times.

CNN reports that Spicer offered to help Scaramucci’s transition into the White House and clapped when White House Chief of Staff Reince Priebus announced he would join the administration. However, reports reveal that he was noticeably upset as news of his resignation broke.

Strange times — I just went to ask @PressSec (@seanspicer) a question about @Scaramucci. He slammed the door in my face.

Spicer remained one of the most loyal members of Trump’s team throughout a tumultuous first six months in the White House. He rose to newfound prominence, however, thanks to comedian Melissa McCarthy’s impression of him on Saturday Night Live.