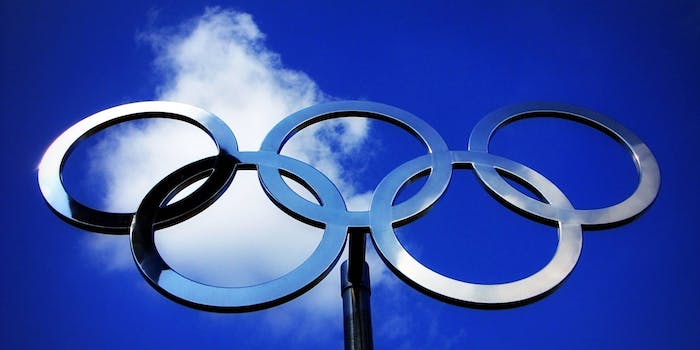 The attacks, which were already confirmed by WADA to be real, appear to show more “thearapeutic use exemptions” in which athletes are allowed to use drugs like painkillers and ADHD medication for predetermined amounts of time in order to treat verified medical needs.

The hackers continue to accuse the American athletes, as well as athletes from seven other countries, of “tainted victories.” Griner, for instance, won a gold medal with the U.S. women’s basketball team.

There was little splash in the West with the leaked medical documents published earlier this week but, in Russia, the news made front pages.

The 2016 Olympics were a blight on Russia’s sporting tradition. Many athletes were banned for systemic doping. The entire team was banned from the Paralympics.

WADA accuses the hackers of being Russian in origin. The leaks include the medical record of one Russian athlete, Mikhail Aloyan, a boxer who earned a silver medal in the flyweight division at the 2016 Games.

“We’ll keep on telling the world about doping in elite sports,” the hackers promised. “Stay tuned for new leaks.” 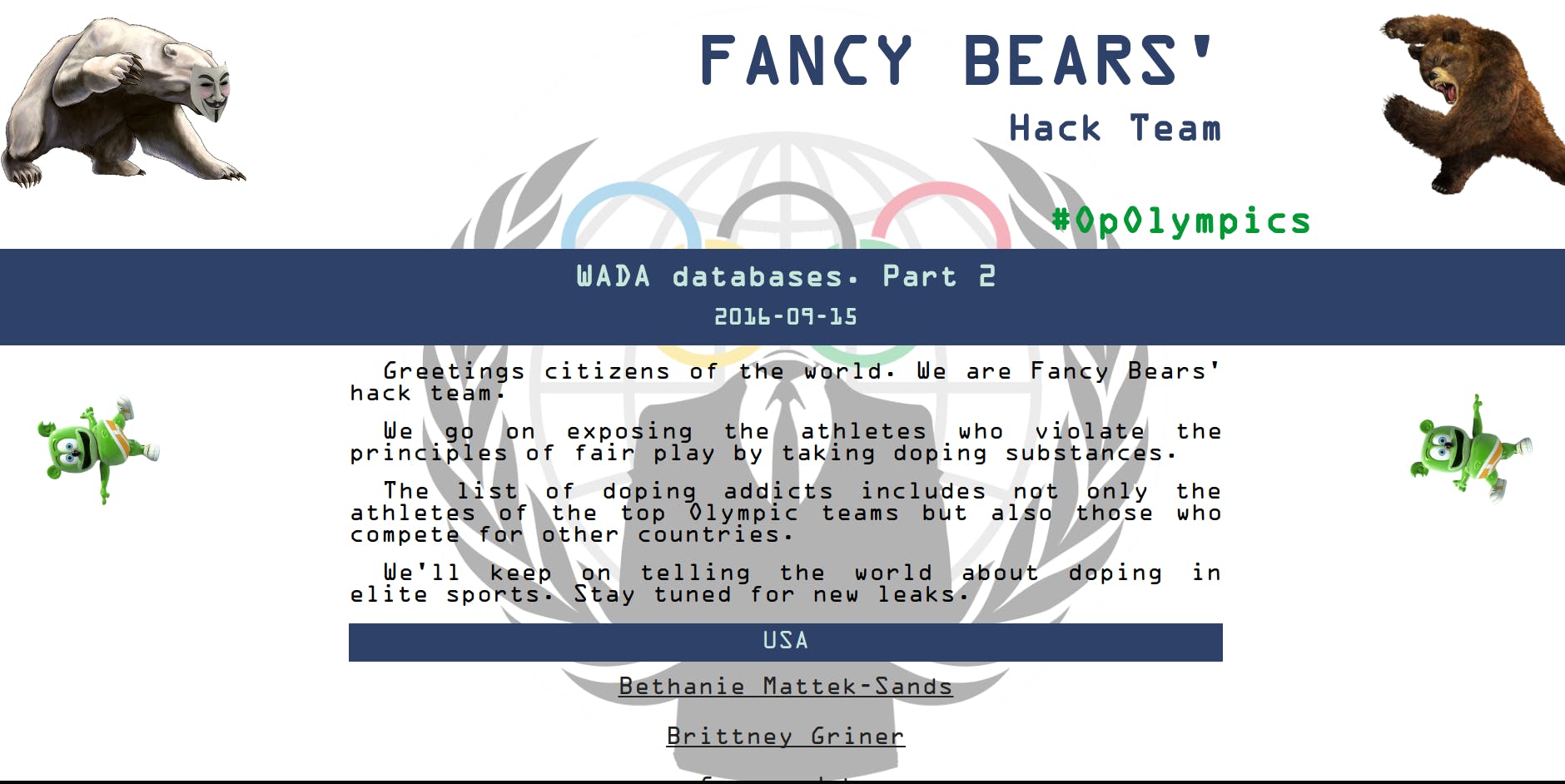