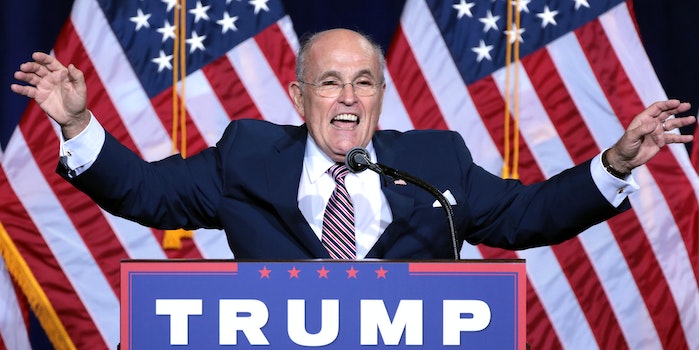 Rudy Giuliani on the presidential debates: ‘The debat.’

He's not wrong, though.

President Donald Trump’s personal lawyer and one of his closest confidantes has issued his proclamation on this week’s presidential debate, which pitted Trump against former Vice President Joe Biden.