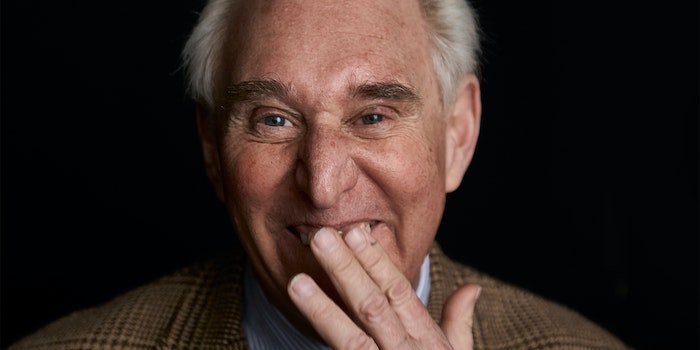 Was Roger Stone violating his trial’s gag order with a secret Twitter?

Even after his suspension, Stone just couldn't stay away from Trump's favorite platform.

Proud political dirty trickster Roger Stone has either snuck back onto Twitter or someone is doing an incredible job impersonating him.