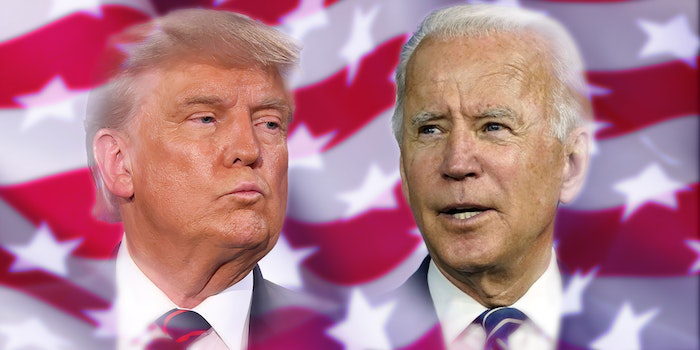 It now could be a while before we know if Trump or Biden won the presidential race.

As Election Day (and the next day!) nears its end, the outcome of the presidential race still isn’t clear.