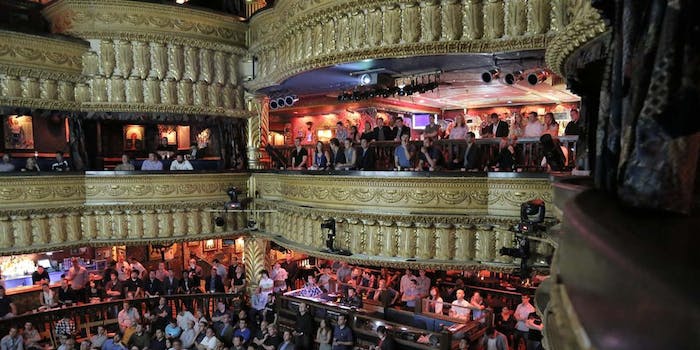 This is the most successful Bitcoin documentary ever.

The Rise and Rise of Bitcoin, a new documentary tracing Bitcoin’s wild ascent, is currently the most downloaded documentary on iTunes.

This makes the movie, which debuted to a positive reception at the Tribeca Film Festival, the most successful Bitcoin film to date by far.

The movie, which features some of the most important voices in Bitcoin—including Gavin Andresen, Roger Ver, Mark Karpeles, Jared Kenna, Charlie Shrem, and Cameron and Tyler Winklevoss—costs $4.99 to rent and $12.99 to own. Or 0.03387 bitcoins, if that’s your style. 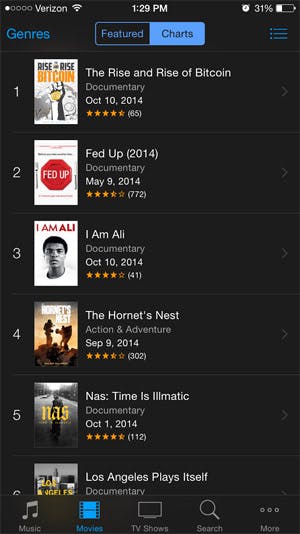 Photo via Rise and Rise of Bitcoin | H/T NewsBTC