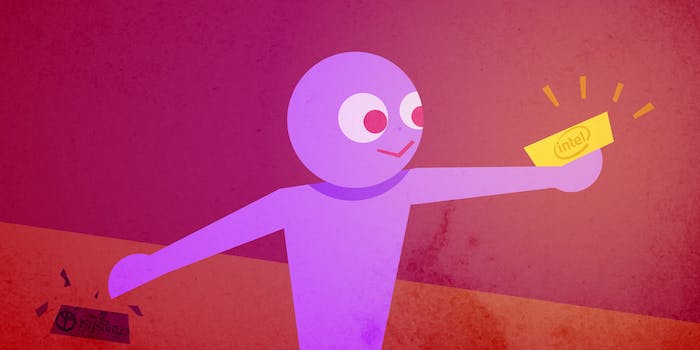 Redditor gets broken parts from Craigslist, trades them in for working ones under Intel’s warranty

It's the red paperclip of computers.

One redditor who would have otherwise been a victim of a Craigslist scam managed to get the last laugh when he exchanged broken Intel processors for brand new ones thanks to the company’s warranty policy.

The user, who goes by Blightious, shared his story in the subreddit PC Master Race. He had purchased an Intel Core i7?4790 and i7-4790k processor, bundled with other parts, from a Craigslist ad. But once they arrived and he attempted to put them to use, he noticed one was dead and the other was on its last leg.

The purchases cost Blightious $575, and appeared to be all for nothing until he discovered he was able to invoke Intel’s three-year waranty on the processors. According to Blightious, Intel didn’t bother to ask for proof of purchase on the parts—likely because both parts are younger than three years old. 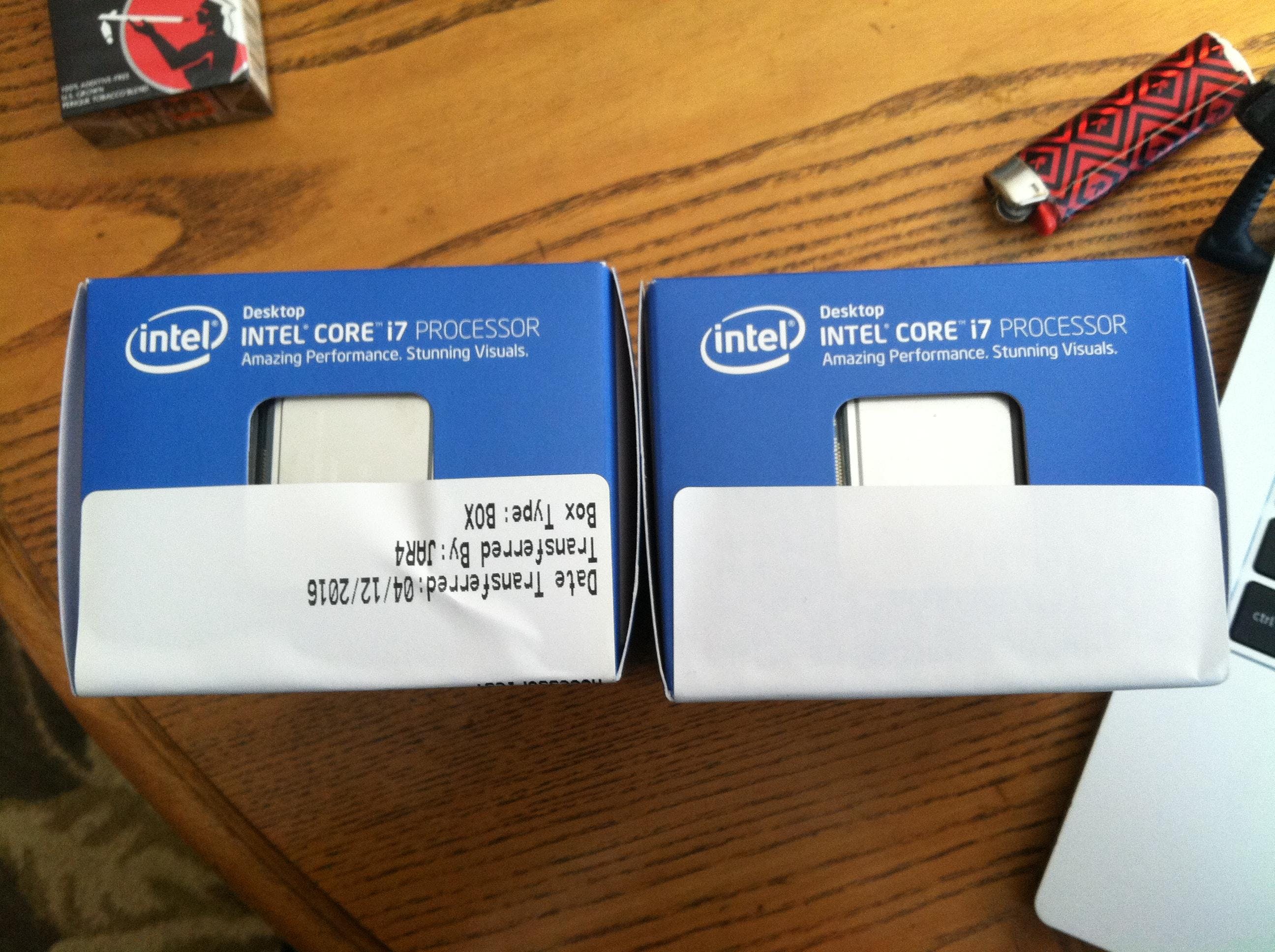 In the end, he was able to turn the two busted processors into two brand new two Intel Core i7-4790K Devil’s Canyon processors—a new and improved version of the parts he had bought online.

Blightious’ quick-thinking came in part from experience; he said in a post that he regularly checks for deals and makes purchases fairly often.

“I check Craigslist like every hour or so, in multiple cities, so LOTS of hunting,” He said. “Every so often I get a bum deal, but nicer stuff like this is always a risk. I just happened to come out on top this time.”