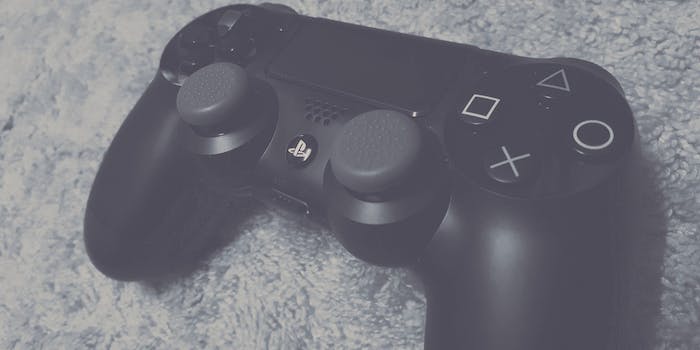 Sony‘s PlayStation Network is down after a morning of spotty connectivity, and the hacker group Lizard Squad has apparently taken responsibility for its fall.

Sony’s PSN status page documented the collapse of the service on Friday morning. At first, only a few features went offline, including much of the system’s online matchmaking capabilities, followed by the media services, and eventually everything else.

Some services have shown signs of life, but connectivity is still sparse for many users.

We are aware that some users are having connectivity issues with PSN this morning. Thanks for your patience as we investigate.

Lizard Squad, the notorious hacking group that has claimed responsibility for distributed denial-of-service (DDoS) attacks on various game services, seems to be taking credit for today’s downtime as well. The primary Lizard Squad Twitter account implicated itself in the attack, retweeting a message from an account claiming to represent the founder of group that said simply, “PSN #OFFLINE #CHIPPY #LIZARDSQUAD.” Of course, given the hacking group’s reputation and motivations—”Chaos is entertainment“—it’s unclear how seriously the claims on Twitter should be taken.

PlayStation gamers are already all too familiar with Lizard Squad. The group launched a DDoS attack against Sony’s gaming network on Christmas Day 2014, bringing PSN down completely after taking down Microsoft‘s Xbox Live a few days earlier. It took several days for Sony to restore its service, and problems persisted long after the attacks allegedly ceased.

At 12pm ET, PlayStation’s Network Service Status page reported all services were back up and running.