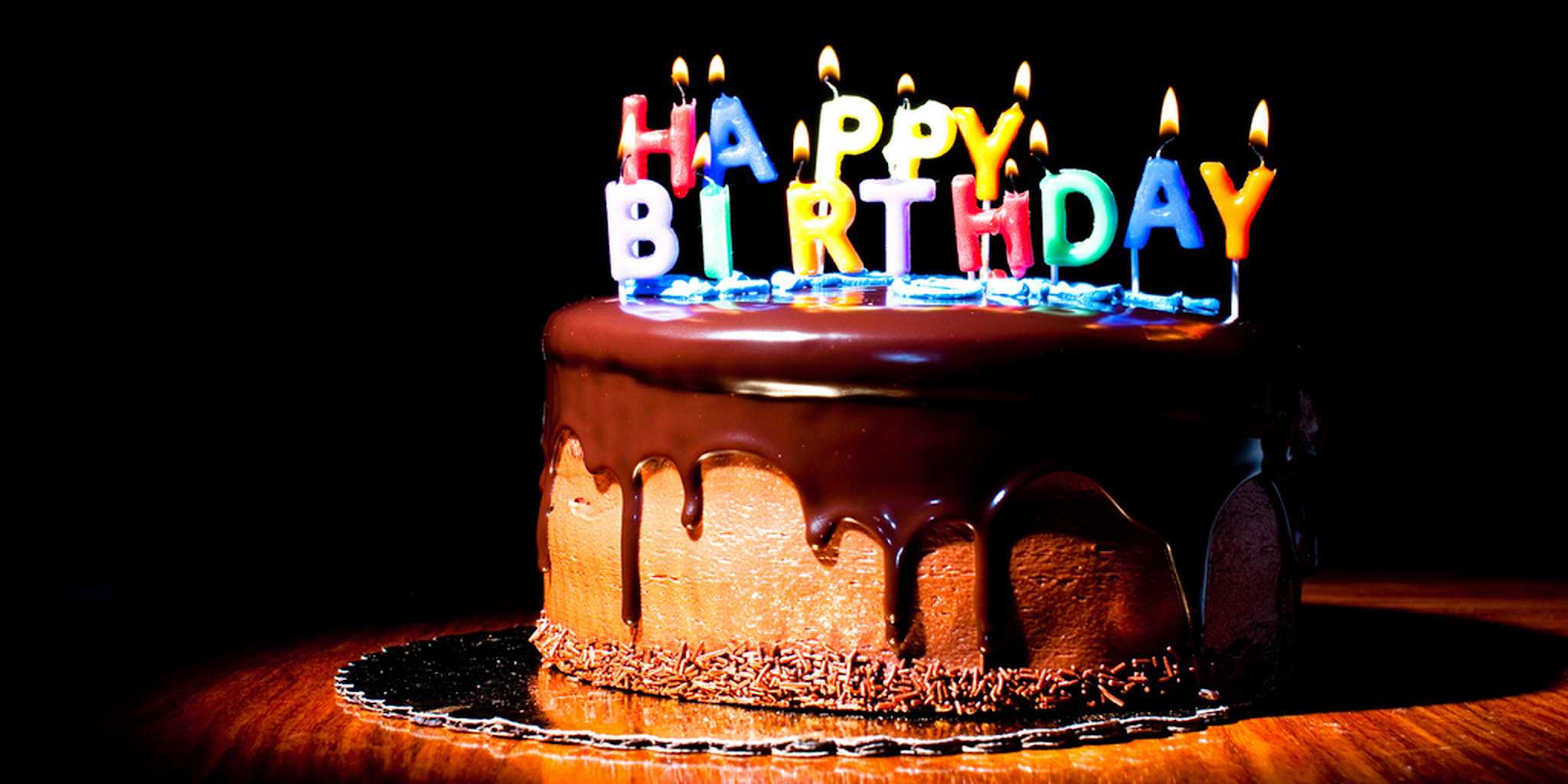 Twenty-five years ago next month, Tim Berners-Lee wrote a paper about how his employer, European Organization for Nuclear Research (CERN), could do a better job of organizing its internal database through a network of text-based links. Initially, he wanted to call the system ?Mesh,” but the name he settled on the following year, when he actually started building the project, turned out to be the one that stuck. He called it the World Wide Web.

A quarter-century later, a study by the Pew Research Center’s Internet in American Life Project illuminates a truism about Berners-Lee’s creation: It won.

The study, which was conducted through telephone interviews with just over 1,000 American adults during a three-day period in January, found that not only has widespread Internet use penetrated almost every corner of American society, but in some demographic groups, adoption is essentially universal. In addition, not only do Americans overwhelmingly see the Internet as a net positive in both their own lives and in society as a whole, most would be extremely hard-pressed to give it up.

“The rise of the Web is one of the biggest stories about the growing role of the Internet in global life,” Pew Internet Director Lee Rainie said in a statement. ?Americans clearly think that networked technologies have brought clear personal and societal benefits. Even though there are lots of stories about bad actors and new challenges in online spaces, most report that the overall cyberworld they witness and experience is a pretty nice place.”

The study found that 87 percent of American adults use the Internet on a regular basis. Among people living in households earning over $75,000, young adults between the ages of 18 and 29, and people with college degrees, the adoption rate hovers near 100 percent.

Roughly 90 percent of Internet users reported that the Internet as been a good thing for them personally. Only 6 percent said its been a negative force in their lives, while just over three-quarters said they believed it’s a good thing for society as a whole.

Despite mainstream media hand-wringing that Internet use, and social media in particular, is turning America into a nation of depressed, lonely narcissists, two-thirds of respondents said that the Internet has strengthened their relationships with friends and family members; just 18 percent said that it had weakened those relationships.

?Interestingly enough, there are no significant demographic differences tied to users’ feelings about the impact of online communication on relationships,” the report reads. ?Equal proportions of online men and women, young and old, rich and poor, highly educated and less-well educated, veterans and relative newbies say by 3-to-1 or better that online communication is a relationship enhancer, rather than a relationship detractor.”

Contrary to the experience of anyone who has ever waded through the parade of adolescent profanity and perplexing racism that is the comments section of, let’s say, a completely inoffensive YouTube video about adorable kittens, most people said their view of interactions they witnessed online was largely civil. More than 75 percent said that they felt the majority of online discourse was mostly kind, though Internet users under the age of 30 were far more likely to say they had been on the receiving end of mean treatment online.

The survey also asked how difficult respondents thought it would be to quit using the Internet cold turkey. More than half said that it would be, at the very least, ?very hard” to stop using the Internet. That finding is far above the number of people who said something similar about television or landline telephones (remember those?)—although it is relatively similar to the percentage for cellphones.

In contrast, a very small subset said they found social media platforms like Facebook and Twitter indispensable. Only 11 percent of those surveyed said it would be very hard to give up social media. Considering that over a quarter of Americans’ time online is spent on social media sites, people who say that giving up Facebook wouldn’t be a big deal would likely see a significant change in their usage habits if they actually did so.

For people who said giving up the Internet would be extremely difficult, by a two-to-one margin, the reason they gave for the difficulty was that being online is essential to their job (or for some other reason) rather than that they simply enjoy being online.

Basically, the moral of this story is that the Internet is a friendly, awesome, and well-populated place that no one wants to ever give up for any reason ever.

Does that seem right to you?