Pebble's first round watch is a big departure in one key area.

Pebble—the original breakout smartwatch brand that broke Kickstarter records with its debut wearable—has just introduced its first round smartwatch. Based on the recently launched Pebble Time, the circular version is simply dubbed Pebble Time Round.

The Pebble Time Round is a lot like the Pebble Time and Pebble Time Steel, and in terms of functionality it’s pretty much identical. It’s built with the same processor and button scheme. The screen, while now rounded, is the same size as its square counterpart. 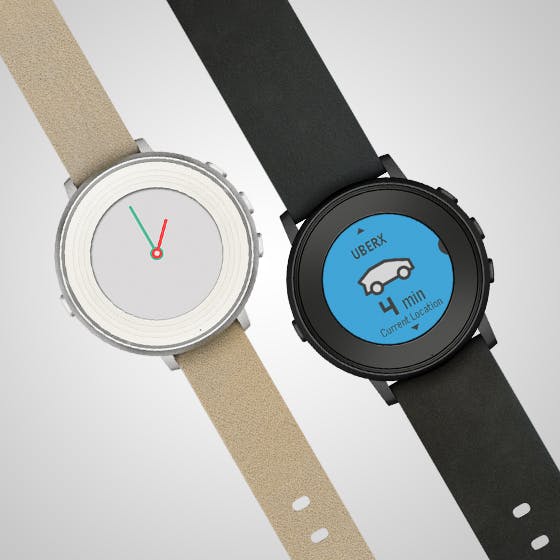 Where the Pebble Time Round sets itself apart, aside from its shape, is in its super-slim form factor. It measures just 7.5mm in thickness, making it easily the thinnest smartwatch option on the market.

Unfortunately, this comes at the expense of Pebble’s famously incredible battery life. The watch still lasts up to two days on a single charge, but that’s a long way from the week-long battery life of the square versions.

Pebble’s wearables have been consistently hailed as some of the best. When the company followed the original Pebble watch with the Pebble Steel, Pebble Time, and—wait for it—Pebble Time Steel, each iteration was extremely well received. Early reviews of the Pebble Time Round suggest this trend continues, though Pebble veterans may be put off by the shorter-than-expected battery life.

The Pebble Time Round is available to preorder starting Wednesday for $249.