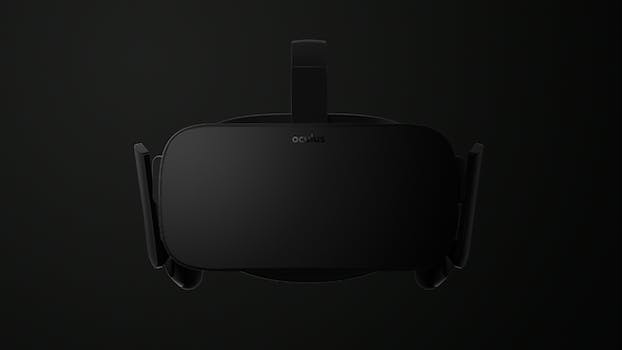 The Oculus Rift finally has a release window

Oculus on Wednesday announced a Q1 2016 release window for its Oculus Rift virtual-reality rig and said it would begin taking pre-orders later this year.

The final version of the Oculus rig will be based on the Crescent Bay prototypes that were shown to the press in September 2014 but never distributed to developers. Crescent Bay was reportedly a significant improvement to DK2, the last model that was released to game developers.

Oculus said it would announce detailed technical specifications for the consumer model next week and also promised news about made-for-VR games in the following weeks.

None of the three major players in the virtual-reality world—Oculus, Sony, and Valve Software—has been very specific about release dates. At the 2015 Game Developer’s Conference in San Francisco in March, Sony announced a 2016 release target for its Project Morpheus VR rig for the PlayStation 4, while Valve gave “later in 2015” as a release window for its Valve/HTC Vive rig.

With Oculus’ announcement today of a Q1 2016 release window, all three competitors at least have some of their cards on the table. 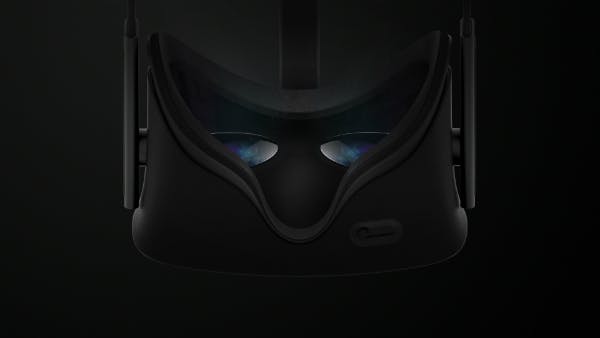 None of the three companies has announced a price for its VR hardware. Oculus estimated that its product would cost between $200 and $400, but Sony and Valve have been mute on the issue. Their hesitation raises the question of whether price announcements will become a game of corporate brinkmanship, with each company waiting for one of its competitors to go first and establish a price ceiling.

We still know very little about the input system for the Oculus Rift, though the company has said it is working hard on this issue. Based on displays at game conferences at conventions, the most common input device used in Oculus games is an Xbox controller. At GDC, Valve showed off a pair of prototype Steam VR controllers that were lightweight and precise.

Oculus games have also been mostly sedentary experiences, with the user seated during demos. Today’s announcement revealed, without further elaboration, that the consumer version of the Rift will support “standing experiences.” Valve showed off a Lighthouse positional-tracking system at GDC that allowed for free movement within a defined space, making spatial design and programming an important part of eventual VR-system comparison shopping.