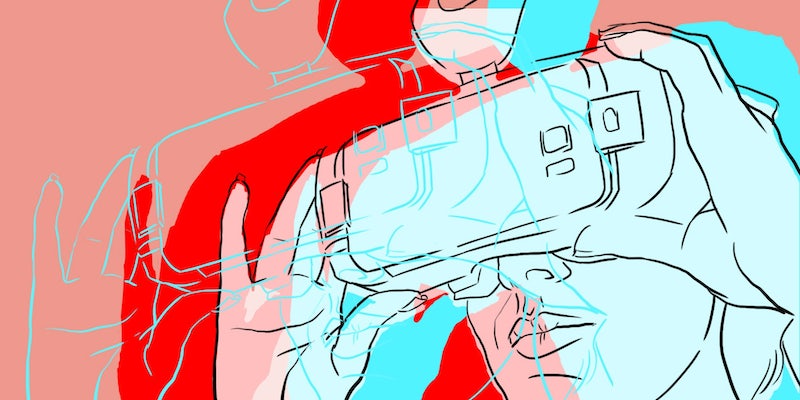 No one wants to empty their virtual wallet.

If virtual reality is going to take off, it can’t cost an arm and a leg—and apparently, Oculus knows that.

At its Connect 2 developer conference in Los Angeles, the company seems to be taking its mission to stimulate mainstream interest in the notoriously intimidating emerging technology—announcing its plans to work with partners on a number of “Oculus Ready” sub-$1,000 PCs. The Oculus Ready program will label computers capable of meeting the considerable technical demands of the Rift, the company’s desktop VR headset, from partners including Asus, Dell, and Alienware. 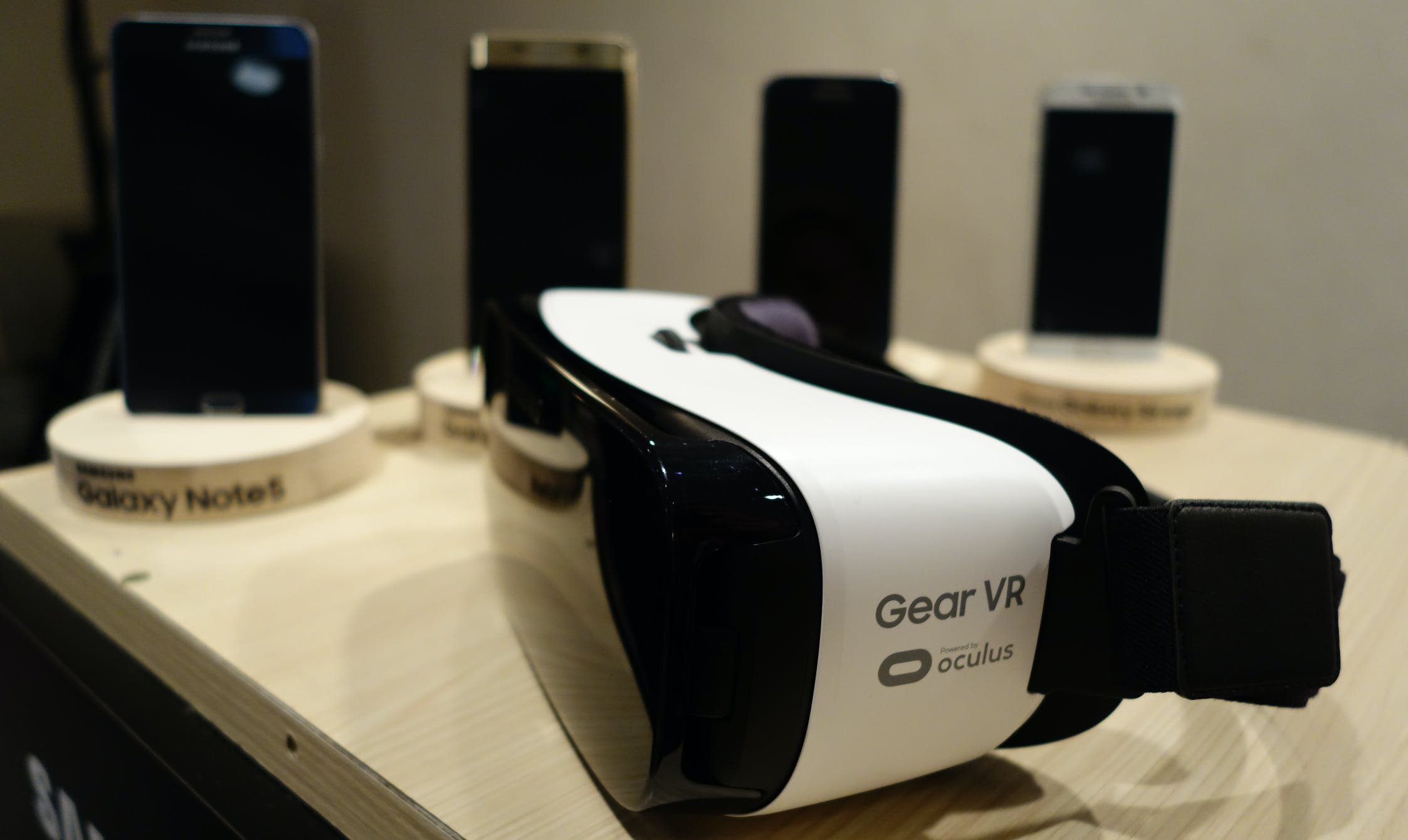 On stage at Oculus Connect 2, Samsung, the company’s prime mobile VR partner, also announced a price drop to a new version of its Gear VR headset, which will ship for $99, down from $199. The forthcoming Gear VR, shipping in time for Black Friday, will be 22 percent lighter than its predecessor, offer a more comfortable design, and will work with any of Samsung’s 2015 handsets, including the Galaxy Note 5, the Galaxy S6, and the Galaxy S6 Edge and Edge Plus.

“When it comes to VR… It should be no surprise that samsung is betting big,” said Samsung executive Peter Koo. “We want to make it affordable for everyone to join the mobile VR movement.”