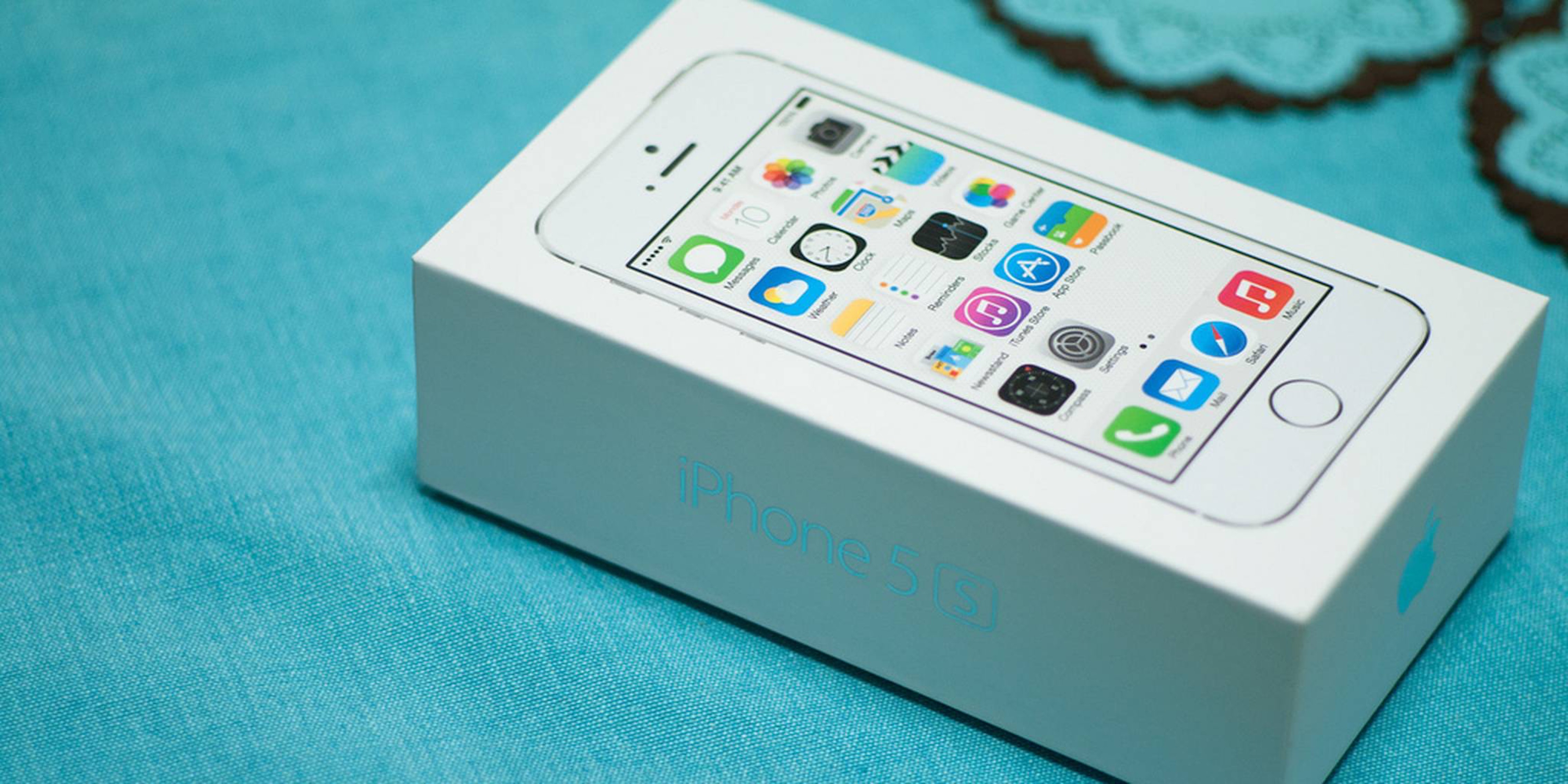 SMS messages, location, camera, hot mic. The NSA can see it all.

The U.S. National Security Agency has the ability to snoop on nearly every communication sent from an Apple iPhone, according to leaked documents shared by security researcher Jacob Appelbaum and German news magazine Der Spiegel. 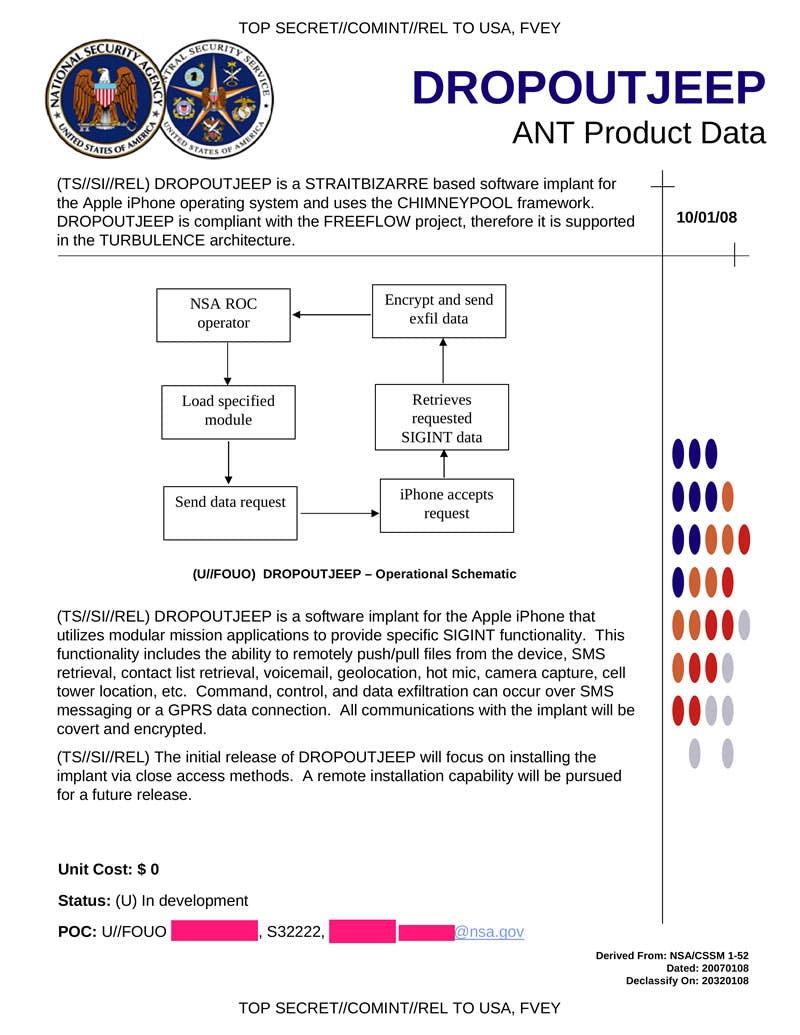 According to leaked documents, the NSA claims a 100 percent success rate when it comes to implanting iOS devices with spyware. The documents suggest that the NSA needs physical access to a device to install the spyware—something the agency has achieved by rerouting shipments of devices purchased online—but a remote version of the exploit is also in the works.

Appelbaum says that presents one of two possibilities:

“Either [the NSA] have a huge collection of exploits that work against Apple products, meaning they are hoarding information about critical systems that American companies produce, and sabotaging them, or Apple sabotaged it themselves,” Appelbaum said at the Chaos Communication Conference in Hamburg, Germany.

“Do you think Apple helped them with that?” Appelbaum asked. “I hope Apple will clarify that.”