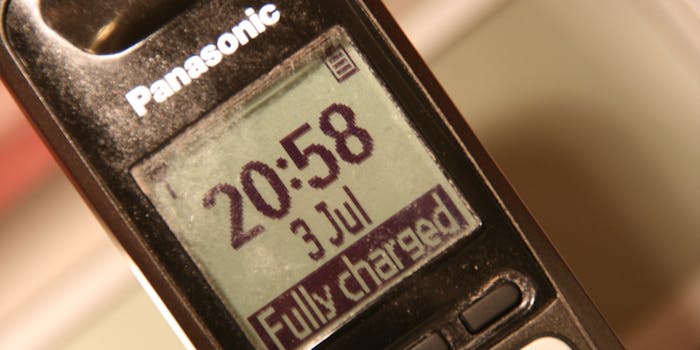 Nikola Labs thinks they can charge your phone with 'wasted' energy.

Battery technology has a long way to go to meet modern smartphones’ demands. If you want your device to last all day and into the evening, you’ll want to bring a portable charger with you when you leave in the morning.

Nikola Labs wants to help solve this problem, albeit a bit more slowly than some consumers would like. The company claims that it can harvest energy from a mobile device’s ambient radio frequency (RF) signals and wirelessly convert that energy into direct-current power.

To demonstrate the process, Nikola created a phone case that takes “wasted” energy from your smartphone—like the energy a phone uses while connecting to data and cellular networks—and turns it into power to charge your device. According to Nikola Labs cofounder Rob Lee, “wasted” energy accounts for 97 percent of the energy our smartphones expend. 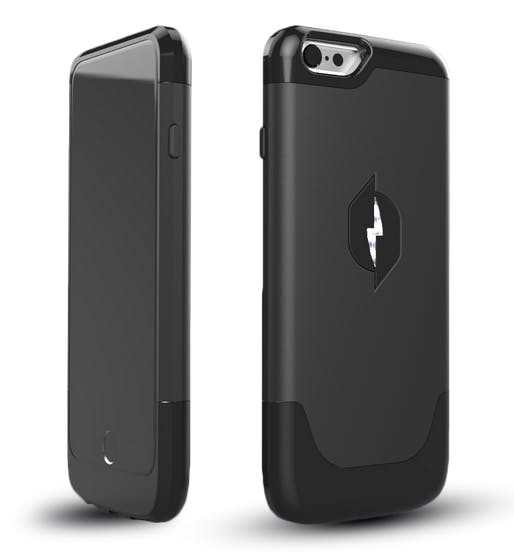 The case won’t prevent your phone from eventually dying; it only improves battery life by 30 percent, and it harvests wasted energy very slowly. The company’s first case, designed for the iPhone 6, is launching through Kickstarter this summer. It is expected to ship later this year.

The case might seem like vaporware at the outset, but Nikola Labs is working with Ohio State University to create it, and Lee is an Ohio State professor and chair of the electrical engineering department. Already, that’s some serious cred for an otherwise-sketchy product.

Harvesting energy from RF signals isn’t an entirely new concept, either. The technology is similar to RFID tags that use electromagnetic waves to transmit data. In 2009, Nokia created a prototype device that could harvest enough power from ambient RF energy to charge a cellphone after the battery died.

Nikola Labs will still have to address lingering issues with its case, such as whether harvesting “wasted” energy interrupts cell service and whether it can guarantee 30 percent extended battery life.

Products using RF energy-harvesting have yet to make it to market as accessible, affordable options for mainstream consumers, but Nikola Labs could be the first to take ambient radio frequency and turn it into power in a compact product. If the prototype phone case works, this technology could extend beyond smartphones and find its way to wearables.