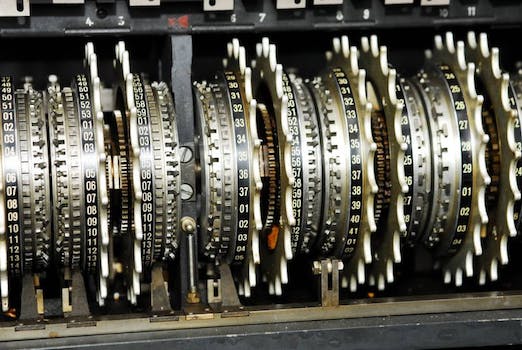 Photo via The National Museum of Computing

A priceless war relic for the cost of a steak dinner.

A Nazi machine used to send coded messages in World War II was discovered on eBay with a $14.50 price tag. Found in a shed in Essex and sold by the neighbors of a deceased man, the teleprinter received no bidders on eBay, so volunteers from the National Museum of Computing bought it for the cheap price outright, ABC News reports.

Considered to be Adolf Hitler’s “unbreakable” tool used for strategic communications within the German military, the Lorenz cipher machine was more complex than the widely-known Enigma machine. Codebreakers at Bletchley Park decrypted the Lorenz cipher without ever seeing a machine, enabling Allies to read messages between high-ranking German officials.

The Lorenz machines are quite rare—according to the museum, just four were known to have survived. The museum currently has a Lorenz SZ42 on loan from a Norwegian museum, and it completed the code making and codebreaking set used during World War II. The device found in the Essex shed has a serial number that matches the one already on loan to the museum. 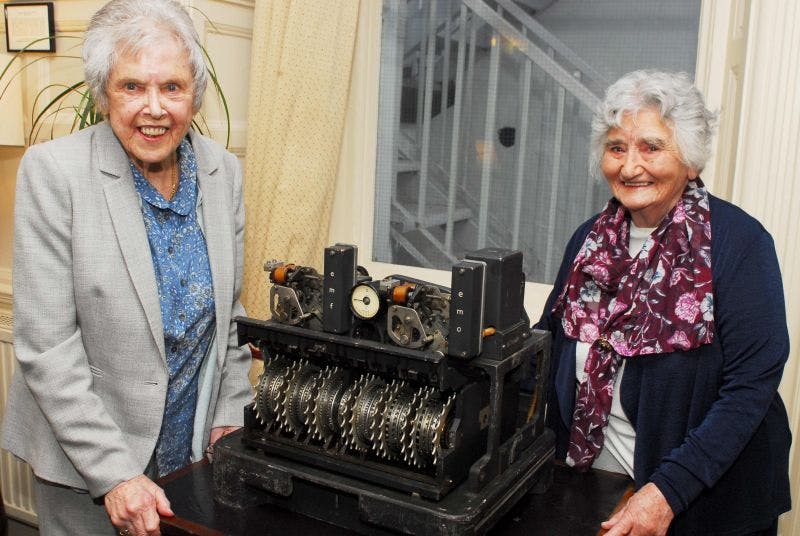 The National Museum of Computing

“My colleague was scanning eBay and he saw a photograph of what seemed to be the teleprinter,” museum volunteer John Wetter, told the BBC. “We said ‘Thank you very much, how much was it again?’ She said ‘£9.50’, so we said ‘Here’s a £10 note – keep the change!'”

The museum is currently exhibiting the coding communication devices that engineers have spent decades reassembling. However, the exhibit is still missing a piece—a motor. If one doesn’t unexpectedly turn up (perhaps another eBay score?) the museum said it will have it reconstructed.