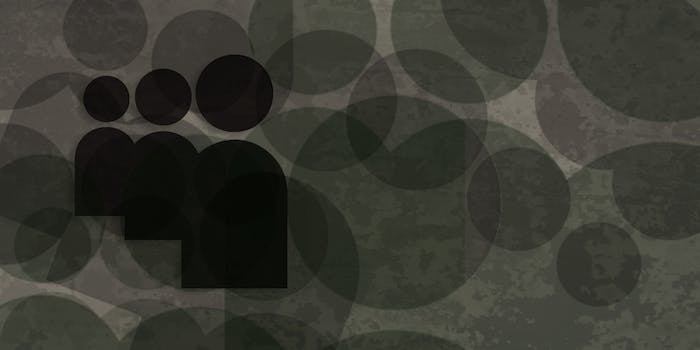 How #ThrowbackThursday is keeping Myspace alive

It’s Throwback Thursday, guys. Where are you getting your #tbt content from? If you’re not satisfied with your Timehop options, there’s another online social platform you can flock to for your social media hits of yore: Myspace. C’mon, everybody’s doing it.

According to the Wall Street Journal, the ’90s king of social networking platforms still has some sway, particularly over those who revisit the site on Thursdays, for nostalgia’s sake. Over 50 million users still check out Myspace on a monthly basis, a reported 575 percent increase to last year’s numbers; videos on the site garnered a whopping 300 million views in November, placing it 16th on comScore’s Video Metrix ranking.

Myspace was acquired in 2005 by News Corp for $580 million and was sold to Specific Media in 2011 for $35 million, after which the company subsequently shifted its focus to providing music content. Given these numbers, you’d think the company that’s almost completely forgotten has nowhere to go but down and out, but the company’s bigwigs say otherwise.

Tim Vanderhook, chief executive of Viant Inc. (Specific Media’s parent corporation), told the WSJ that, contrary to popular belief, Myspace actually draws in a healthy portion of the 17-to-25-year-old demographic, especially those who enjoy music and entertainment content. Additionally, users who were formerly addicted to the site in the mid-2000s are slowly coming back (mostly on Thursdays) to scour their pages for share-worthy throwback photos. “Myspace was an early photo-sharing platform,” said Vanderhook. “So we still see a lot of people coming back to access old photos. They may not visit every day, but they come back once a week or once a month.”

The #tbt niche is definitely a great source of online social media power, and Myspace knows it. Viant reportedly has a pool of registration data from other companies specializing in online media (that aren’t Google, Facebook, or Amazon) that it plans to combine with Myspace’s own data of over a billion registered users, to be used in a brand-new cross-channel marketing initiative called The Advertising Cloud. The new project, if successful, can furnish advertisers valuable and accurate insight on how their online marketing initiatives are actually affecting sales in the real world.