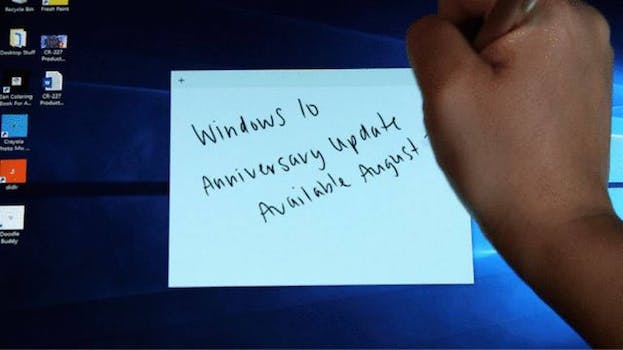 It is not likely to affect everyday consumers.

Microsoft made a consumer-friendly decision to release Windows 10 free for the first year. Still, many have been wondering what would happen after that time period, and whether it would take on the polarizing pricing strategy of making the operating system subscription based, like its Office 365 program.

With the launch of Windows 10’s anniversary update a few weeks away, it seems consumers dodged a bullet—there has yet to be a sign showing a shift toward a subscription based service.

However, ZDNet has found a mysterious file, UpgradeSubscription.exe, in the preview build (14376) for the anniversary update, suggesting the launch of such a service. It is unclear who the file is meant for, but a statement from Microsoft to ZDNet makes it sound like the file will not affect the majority of users.

“The Windows Upgrade to Subscription tool, found in the latest Windows Insider builds, helps to manage certain volume licensing upgrades from Windows 10 Pro Anniversary Update to Windows 10 Enterprise. This binary file is not associated with the free consumer upgrade offering nor is it applicable to consumer Windows editions.”

The one-year anniversary update for Windows 10 will go live on August 2, when we will find out more about this mysterious file.