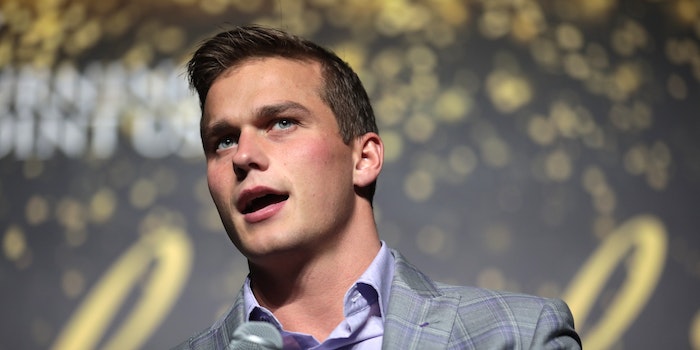 Cawthorn had gripes with the Vatican requiring employees to get the COVID vaccine.