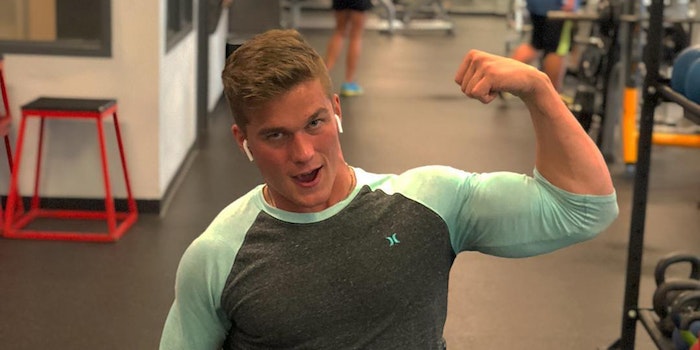 Paralympians tell reporter that Cawthorn's 'training' has been a running joke for years.

Freshman Rep. Madison Cawthorn (R-N.C.) has only been in office for a few weeks, but already he’s attracted a slew of controversy.