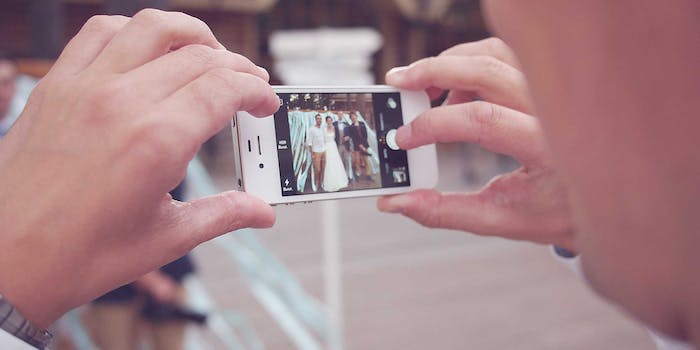 'Posting photos to social media has been a garbage-in-garbage-out process.'

The lenses and image sensors in mobile cameras have been evolving rapidly over last few years, to the point that just about everybody with a smartphone can snap some impressive selfies nearly anywhere. But one startup doesn’t think that those pocketable cameras have reached their full potential, and it intends to change that.

Featuring founders well-versed in other forms of mobile technology, Light has its focus set specifically on photography by addressing one of its biggest limitations: the fact that most digital cameras only house a single lens and sensor.

Cofounder and CTO Dr. Rajiv Laroia (who once served as CTO of Flarion Technologies, the company that developed the base technology of LTE) explained how Light uses a plethora of small lenses to capture multiple images of a scene, then fuses those images together to create a single, high-quality photo.

“The system will enable people to easily carry a small, single device that offers true optical zoom with no protruding elements (we are currently prototyping 35mm-150mm), capture low-noise images even in low-light situations, and control depth-of-field and focus as part of the editing process,” Laroia told the Daily Dot. 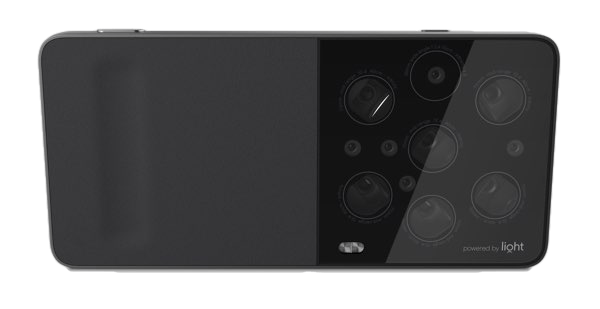 Laroia noted the strides digital cameras have experienced recently, but believes that Light is a more sophisticated and comprehensive system. “The average smartphone currently offers only digital zoom, producing noisy images when zoomed in. Additionally, the low-light performance and focus/depth-of-field control leave something to be desired on most smartphones,” he said. “For people interested in better pictures, being able to zoom without pixelation and produce images with shallow depth of field is a MUST.”

Light is still in the early stages of development, but what the company is promising is impressive: DSLR quality photography that will be as accessible as smartphone cameras without bulking up the devices. The company expects its first builds to begin appearing in smartphones by 2016, giving people a 52-megapixel camera in their pocket.

Of course, one of the other great innovations of camera phones is the ability to point and shoot. There is no lens to change or aperture to adjust, just a button to tap to capture your selfie. Light doesn’t want to do away with that accessibility. “We know that people have come to appreciate the usability of mobile photography experiences. We intend to couple the power of our system with the approachability of mobile photography, for those who prefer it,” Laroia said. 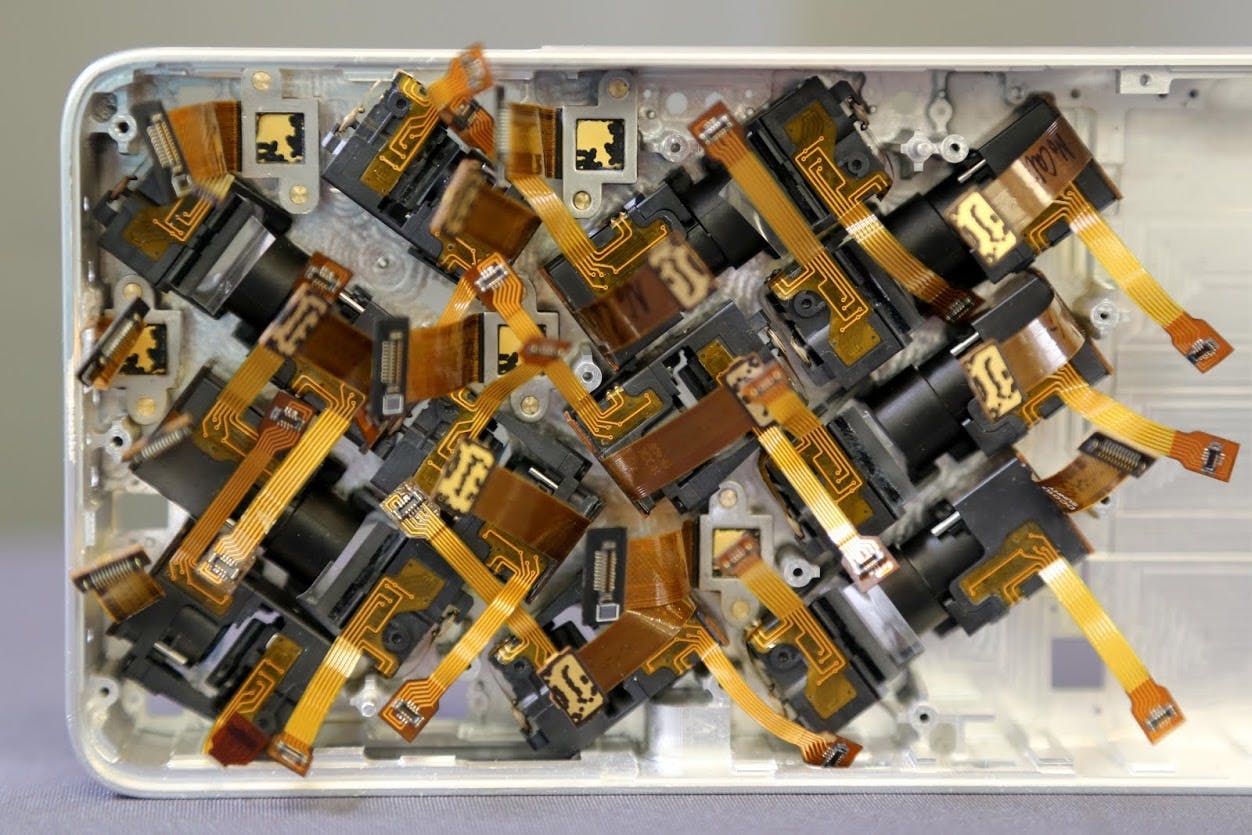 The mobile platform, though, presents other limitations for high quality photography. The higher resolution the photo, the more space it occupies and data it requires to share it. Light cofounder and CEO Dave Grannan (the former CEO of speech recognition company Vlingo, which produced the software that powered the original Siri) isn’t too concerned.

“There have been great strides in onboard flash storage over the last five years, and we are capitalizing on those technologies. It is no longer uncommon to have +100GB of storage on a mobile device. Further, in a world where so much of our image consumption takes place in a digital environment (as opposed to print), we can allow the user to determine the size of image they prefer and optimize accordingly,” he said.

While some smartphone manufacturers do offer devices with built-in storage that exceeds 100GB, it’s the models with less storage (and lower price costs) that make up most of smartphone sales. SD card expansion slots still aren’t a given and cloud storage still often carries a premium price.

Grannan also thinks the additional power of the Light camera will eliminate the need for photo editors that populate most people’s phones. “Posting photos to social media has been a garbage-in-garbage-out process. If we can drastically improve the material going in by providing great imagery, the need for filters goes away and the overall experience is improved.”

Sites like Facebook and Instagram will still nibble away at the resolution, crunching the photos down to a size makes it more friendly for their infrastructure and won’t require significantly larger servers to house the data. But Light wants to push photography to a point where people will want to see the high-res versions of images instead of a lower quality one caked in virtual makeup.

“Light cameras will put an end to the ‘good enough’ photos being produced by most smartphones today,” Laroia said. “We don’t think people should trust their memories to ‘good enough.’”