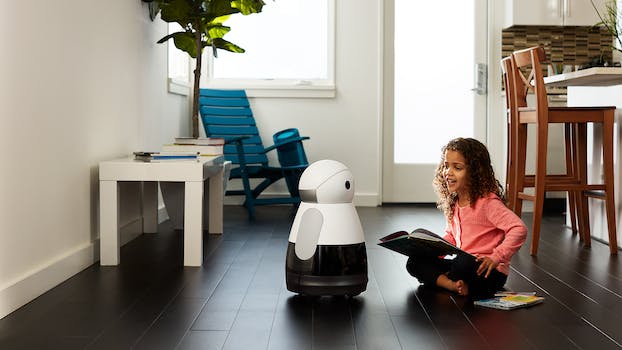 Kuri is making the Pixar-like robotic home assistant a reality

All of your Pixar robot fantasies may have just come true.

Growing up with onscreen robots like R2-D2, Johnny Five, and Wall-E, I’ve long dreamed of the day I could have an adorable, quirky robot at my personal disposal. Well, 2017 seems to be the year it could finally happen.

If you’ve got $700 burning a hole in your pocket, you can buy Kuri, an adorable personal robot with looks straight out of a Pixar flick.

Truthfully, Kuri is no Rosie from The Jetsons. It’s basically a Nest Cam combined with a Roomba, with some AI and personality thrown in.

Like an Alexa or Google Home speaker, it can react to voice commands, play music, and act as a conduit for controlling your smart home appliances. It can also navigate your home, recording or streaming video or audio so you can check in on things while you’re away, or letting you capture a funny moment without having to grab your phone. However, it can’t fold your laundry. It can’t display holograms of princesses in distress. And it can’t smoosh your household belongings into stackable cubes (although, for this we’re actually pretty grateful).

On top of being a smart home assistant, like the Hollywood robots it’s trying to emulate, Kuri injects some personality into everything it does. While Kuri itself doesn’t talk, it can beep and boop to get your attention, blink its eyes, or light up to convey its mood. (In fact, Kuri’s movements were designed by a Pixar animator.) Naturally, Kuri needs to be approachable and non-threatening, so people will want to welcome it into their homes.

Inside, Kuri has an HD camera, four microphones for picking up audio, and dual speakers for streaming music. It’s also got a variety of sensors that help it make sense of its surroundings, mapping your home and keeping the robot from crashing into obstacles. At two feet tall and 14 pounds, it’s still light enough to pick up if it does get into a snafu.

Kuri is supposed to get three hours of battery life, and will work in conjunction with an iOS and Android app in addition to voice commands. 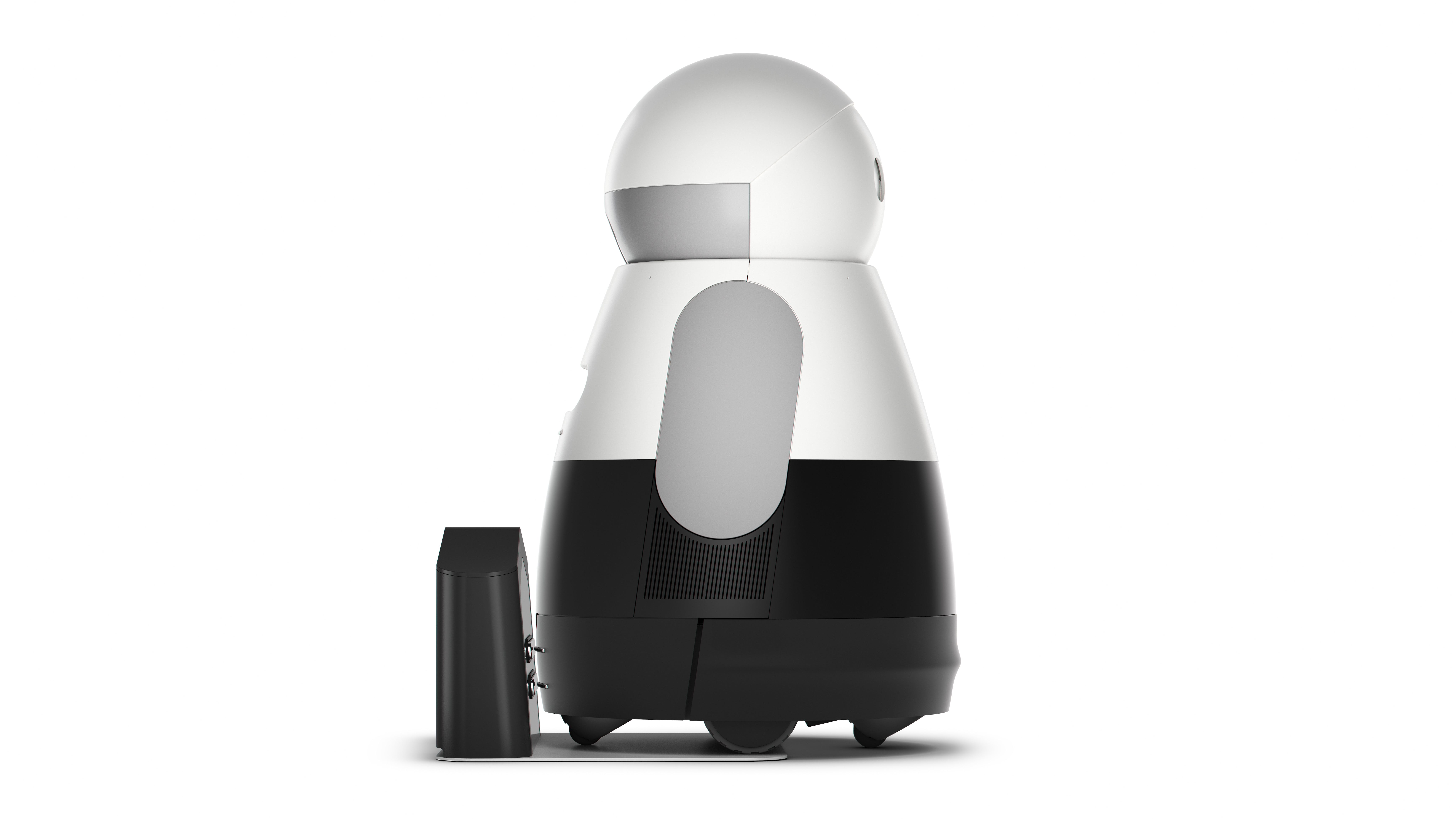 A side view of Kuri at its charging dock.

Kuri won’t ship until December 2017. It will eventually be able to learn and follow a daily routine, patrolling your home like a guard robot in case of a break-in or (more probably) a misbehaving pet. While the robot will cost $700, you can pre-order one with a $100 deposit, which does take some of the sting out of the price tag.

Kuri is most certainly a luxury and a novelty. There’s almost nothing this robot can do that you couldn’t accomplish with a cheaper, non-robotic piece of gadgetry. However, Kuri is also remarkable—a feat of design and engineering. For the first time, a robot (a real robot), is affordable and viable enough for home use, and not purely designed to be a toy, like Anki’s Cozmo robot (another recent feat of commercial robotics). While Kuri’s capabilities may be considered basic at the moment, it could pave the way for a wave of future home robots.