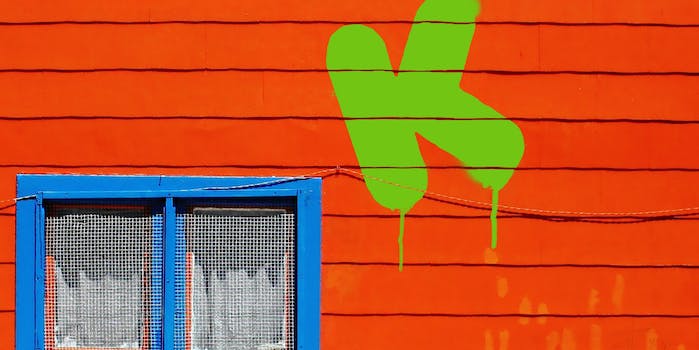 Kickstarter scammer finds a new way to game the system

We've seen scam projects before, but scam backers are something new.

An unscrupulous Kickstarter user has found a new way to game the system: the ol’ dine and dash.

In other words, he pledged massive sums for scores of projects, collected the subsequent rewards held for only the most generous backers, then disputed the charges with Amazon, which handles Kickstarter payments.

We’ve seen scam projects before, but scam backers are something new.

Comics artist Alex Heberling told the Beat Thursday that a user named Encik Farhan had pledged $1,000 for her book—a remarkable sum, considering her total, successful project only netted $4,300. But after her project had finished fundraising, Amazon told her one of her backers had disputed a $1,000 payment. It wasn’t tough to finger Farhan, she said. Not only had she heard about him from other Kickstarter users, but his was the only payment of that size.

In a statement, Kickstarter stressed that Farhan was “a single bad apple”—Kickstarter has millions of backers who haven’t tried to scam artists using the service. It’s since deleted Farhan’s account, canceled his ongoing pledges, and banned him from the site. But not before he’d successfully scammed 100 projects.

A Kickstarter representative said that if this was indeed a malicious user, he was pretty callous with his choices, often pledging huge amounts but neglecting to always pick a reward.