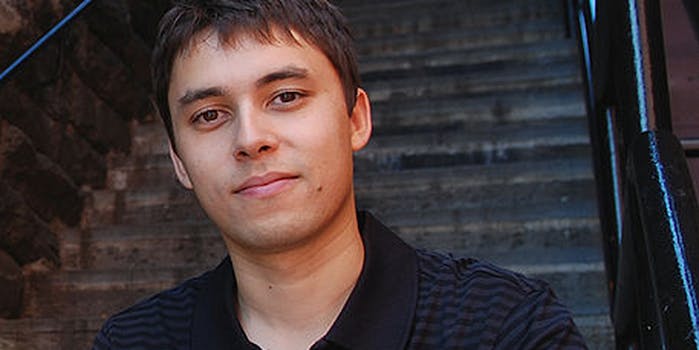 It's Jawed Karim's first YouTube comment in eight years, and he ain't thrilled with the new Google+ system.

It’s no surprise that not everyone is happy about the massive overhaul to YouTube’s commenting system, but the best reaction so far came from Jawed Karim, who founded YouTube with Chad Hurley and Steven Chen in 2005. You’ll remember him from posting and starring in the first video ever uploaded to the site.

When they sold YouTube to Google in 2006, Karim received 137,443 shares—worth more than $64 million at the time. Karim has kept a low profile since the acquisition, both in the tech world and on YouTube.

He hasn’t had any activity on his YouTube channel until now. He may have made millions off the sale to Google, but that doesn’t mean he necessarily agrees with the changes made over the years.

The most unpopular aspect of the changes, which allows content creators to moderate comments before publishing them and ranks comments by relevance, is that users no longer have anonymity on the site. In order to comment, they are required to login with a Google+ account.

The early outrage was enough for Subbable to add a commenting system to its site for users who don’t want to sign up for Google+.

And Karim is having none of it as he made his first comment on YouTube in eight years.

“why the fuck do i need a google+ account to comment on a video?” Karim asked, voicing something many people have wondered themselves.