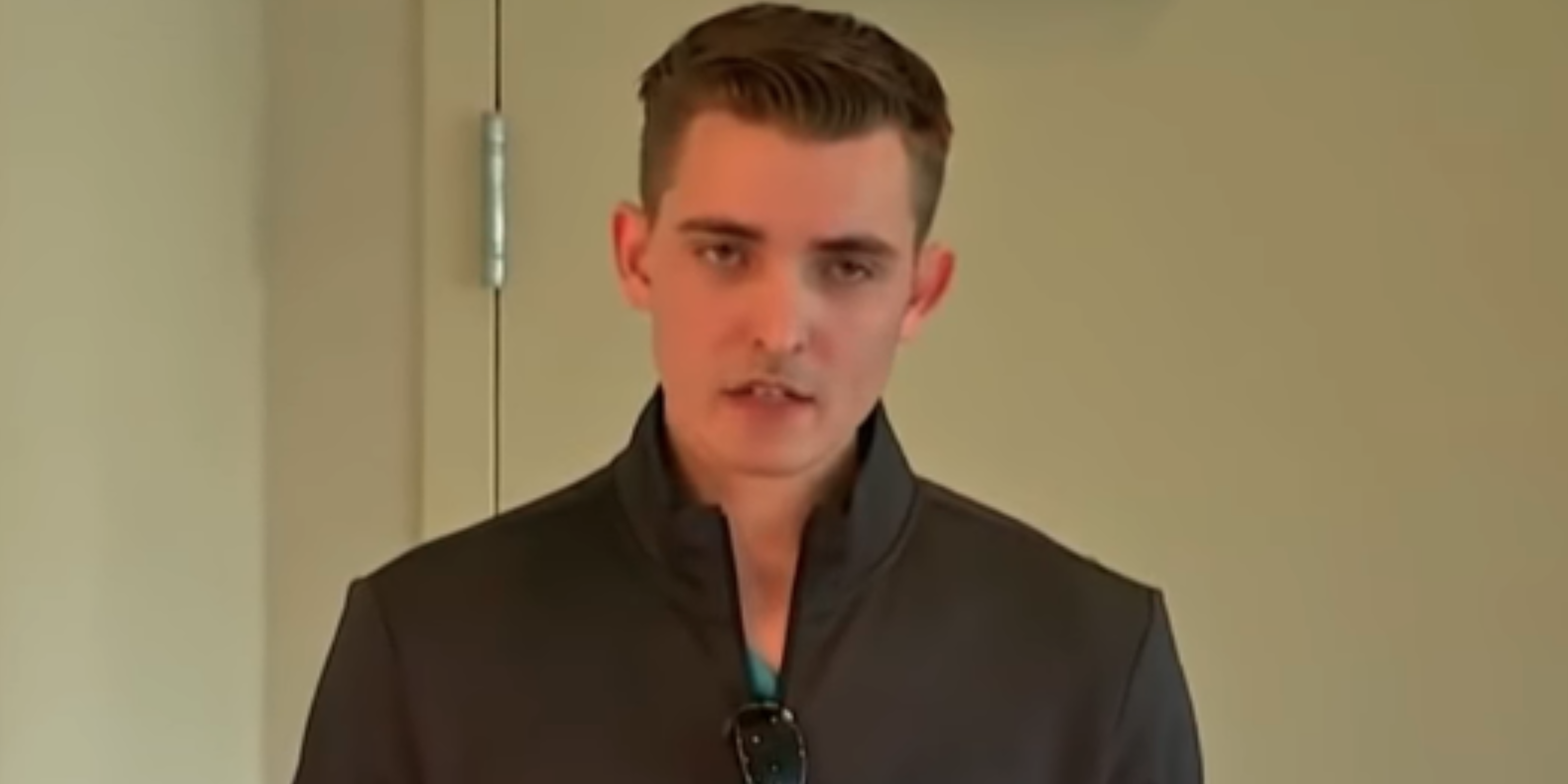 Conservative activist and troll Jacob Wohl was suspended from Twitter on Tuesday, the same day he revealed plans to run social media disinformation campaigns he hoped would derail the Democratic 2020 presidential primary.

i just left a hipster coffee shop and they were all whispering in hushed tones about this pic.twitter.com/14GispRw93

According to Twitter, Wohl was already affiliated with multiple fake accounts. In a lengthy front-page exclusive published in USA Today on Tuesday, however, the 21-year-old actually outlined his intention to use those fake accounts in political influence campaigns.

He told the publication about the many schemes he had planned for the 2020 Democratic election in order “to steer the left-wing votes in the primaries to what we feel are weaker candidates compared with Trump.”

Some of those included creating “enormous left-wing online properties” to push disinformation.

Wohl also unveiled plans to undermine the credibility of left-wing non-profits such as Media Matters for America, the Southern Poverty Law Center, and Right Wing Watch—organizations that have been highly critical of him and his right-wing anti-establishment network.

Reacting to the article, many online slammed it for unnecessarily exalting Wohl’s notoriety, pointing to his long history of political stunts.

This USA Today story weirdly treats Jacob Wohl like a supervillain revealing his plans to rule the world, when in reality he's one of the most notorious bumblers in politics. https://t.co/p8iuif9ra4 pic.twitter.com/3K2uglQeld

The guy who blew up his fake "intelligence" firm by using his mom's voicemail now says he'll be able to mind-control 2020 voters through Facebook. Sure, why not.

Wohl, on the other hand, was initially delighted with the coverage and attention. In the interview, Wohl talked about how he didn’t care whether the information he spread was accurate, just that people covered it.

Famous or infamous? @JacobAWohl appears on the cover of USA Today.

Sources near Wohl this morning tell us, “he’s having a good day; a really good day.” pic.twitter.com/AfvkOzJzP9

Now, that front page splash and loose talk about his intended political malfeasance landed him a ban from Twitter.