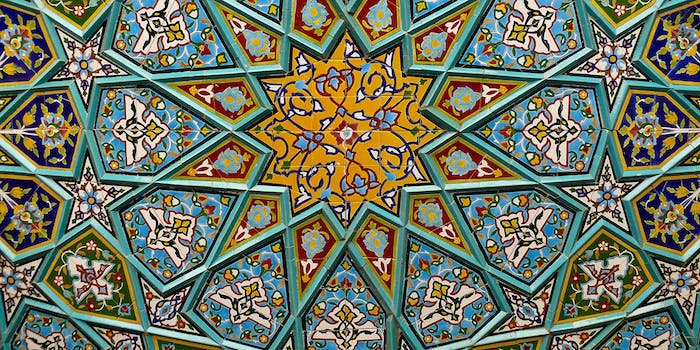 Iranians sentenced to 91 lashes each for homemade ‘Happy’ video

"With these sentences, the absurd meets the unjust."

The government of Iran has found what it deems an appropriate punishment for dancing to Pharrell’s “Happy” and putting it on YouTube: 91 lashes and at least six months in prison.

The six participants in the YouTube video, in which Iranians dance to the hit song like countless other homemade videos that flooded YouTube last summer—received suspended sentences, meaning they won’t be carried out unless the individuals commit a similar offense within the next three years, their lawyer told IranWire.

Iran has struggled mightily against its citizens’ attempts to use social media. In 2013, it finally unblocked its longstanding block of Facebook and Twitter, according to Reporters Without Borders, though the watchdog group concluded that “this probably signifies a new form of user surveillance.”

The actual charges against the group, according to Amnesty International, include “participating in the production of a vulgar video clip” and of “illicit relations between group members.” The video shows men and women dancing together, and the women are shown in public without wearing a hijab, which is illegal in Iran. The group was later trotted out on state television to “confess” their crimes, Amnesty said.

“With these sentences, the absurd meets the unjust,” Hassiba Hadj Sahraoui, deputy director of Amnesty’s Middle East and North Africa program, said in a statement. “If confirmed, it would be a ludicrous outcome; these individuals will have been convicted and branded criminals purely for making a music video celebrating happiness.”

Since its participants’ arrest in May, the video has gone from 100,000 to over a million views on YouTube.

Photo via Dynamosquito/Flickr (CC BY SA 2.0)